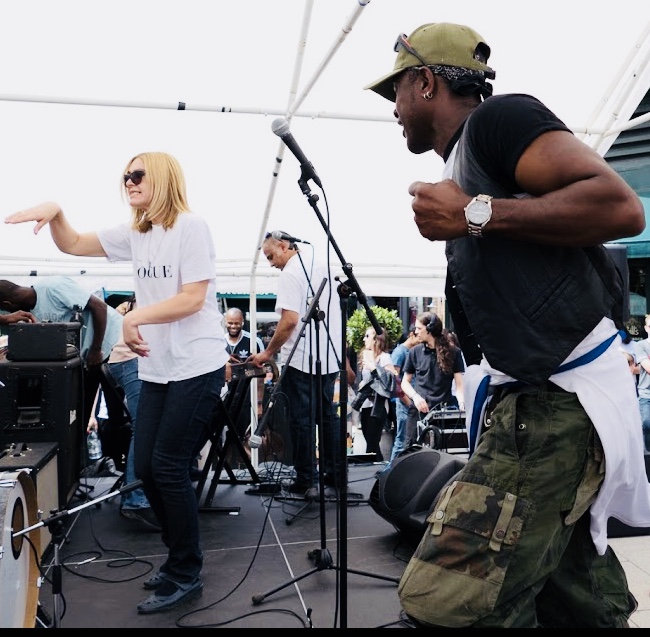 Stars from the UK’s live music sector, alongside thousands of venues, crew and industry figures, are today issuing an urgent plea for support from the UK Government during what would have been the UK’s world-famous festival season.

The appeal, made in a letter to the Secretary of State for Digital, Culture, Media and Sport, Oliver Dowden, is signed by 1,500 artists, many of whom were due to perform at festivals this summer, including Glastonbury, Leeds, Reading, Kendal Calling, Green Man, Latitude, All Points East, Parklife, TRNSMT, and hundreds more across the country. 560 venues and nearly 4,000 production crew vital to the success of the industry have also added their names.

The call to government comes as new research commissioned by the industry demonstrates the vital economic contribution of the live music sector. As well as supporting 210,000 jobs across the country, venues, concerts, festivals and production companies added £4.5bn to the economy in 2019. But, because they’re unable to operate with any level of social distancing, concerts and festivals are unlikely to take place again in the UK until 2021 at the earliest. Many hundreds of redundancies have already been made, with the potential for tens of thousands to follow this year.

In the joint letter, the artists say:

UK live music has been one of the UK’s biggest social, cultural, and economic successes of the past decade. But, with no end to social distancing insight or financial support from the government yet agreed, the future for concerts and festivals and the hundreds of thousands of people who work in them looks bleak. Until these businesses can operate again, which is likely to be 2021 at the earliest, government support will be crucial to prevent mass insolvencies and the end of this world-leading industry.

To coincide with the letter, hundreds of artists, venues, concerts, festivals, production companies and other people across the industry will today begin posting films and photos of their last live gig under the banner #letthemusicplay. Fans will also be encouraged to post about the last gig they went to, all in a mass show of support for the UK’s world-leading live music industry during its shutdown.

By head of population, the UK is the second biggest live music market in the world. But, despite the global influence and economic importance of British live music, government support for the sector continues to lag behind other countries. The German government recently announced €150m in financial support for live music as part of a €50bn package of grants and loans for the cultural sector, and France has announced a further €50m to ‘build support plans’ for the live music industry.

It’s incredibly important for artists like myself to speak up and support the live music industry in the UK. From the very start playing live concerts up and down the country has been a cornerstone for my own career. I am proud to have had the chance to play through all the levels … small clubs, then theatres and ballrooms and into arenas, and of course festivals in between each touring cycle. But the possibility for other emerging British artists to take the same path is in danger if the industry doesn’t receive much-needed government support in the interim period before all the various venues, festivals and promoters are ready and able to operate independently again.

I’ve dedicated my life to music, on and off the stage. I was a teenager when I started running a monthly new music night called Communion with a couple of friends that has evolved into one of the UK’s most established concert promotions businesses, independent record labels and publishing companies. I was barely 20 when we were cutting some of the early Mumford & Sons demos in my parents’ attic and spending all of our spare energy in rehearsal rooms, and then cutting our teeth in venues throughout London. Now I’m a venue owner and operator of Omeara and Lafayette and watching our entire industry get decimated by this virus. Every day, literally, I hear of another friend in music losing their job, shutting up shop, switching careers. This pandemic has affected everyone, it has taken many lives and forever changed many more. Live entertainment has not been the headline, nor do I believe it should’ve been, at least until now. We really have to pay some attention to what our cultural landscape is going to look like on the other side of this and we’re hoping that #letthemusicplay will pull some of this into focus for a minute.

Alongside my love of music and theatre is my love of Wolverhampton Wanderers. We now need to see the same energy and ambition that brought football back applied to live music and theatre because, if not, the impact on the industry is going to be devastating and some elements may never come back.

The UK’s venues, festivals, performers and crew bring so much to this country’s culture and economy, but they are now facing desperate financial challenges. If the government doesn’t step up and support the British arts, we really could lose vital aspects of our culture forever.

July would normally see the UK embarking on a world-famous summer of live music, but this year the lights are switched off and the microphones unplugged. Live music has sought to play its role in helping tackle Coronavirus, with many artists providing entertainment for people from their homes. But our shutdown is likely to go on for much longer than most with many concerts and festivals unable to operate until 2021 at the earliest. Without rapid government support, the long-term impact will be devastating, with the loss of hundreds of thousands of highly-skilled jobs and billions of pounds from the UK economy.

Data shows that the biggest economic impact from the live music shutdown is likely to be felt regionally, where concerts and festivals have been proven to bring huge benefits.

The business and employment support package should include: a government-backed insurance scheme to allow shows to go ahead; an extension of the furlough scheme and help for the self-employed to prevent mass redundancies; rent breaks for venues to allow them to reopen; an extension of business rate relief to the entire live music supply chain to protect our ecosystem; rolling-over fees for single premises event licences for festivals; and financial support for lost box office income.

We really have to pay some attention to what our cultural landscape is going to look like on the other side of this and we’re hoping that #letthemusicplay will pull some of this. Production companies and other people across the industry will today begin posting films and photos of their last live gig under the banner #letthemusicplay. Fans will also be encouraged to post about #savelivevenues, #savelondonmusic. 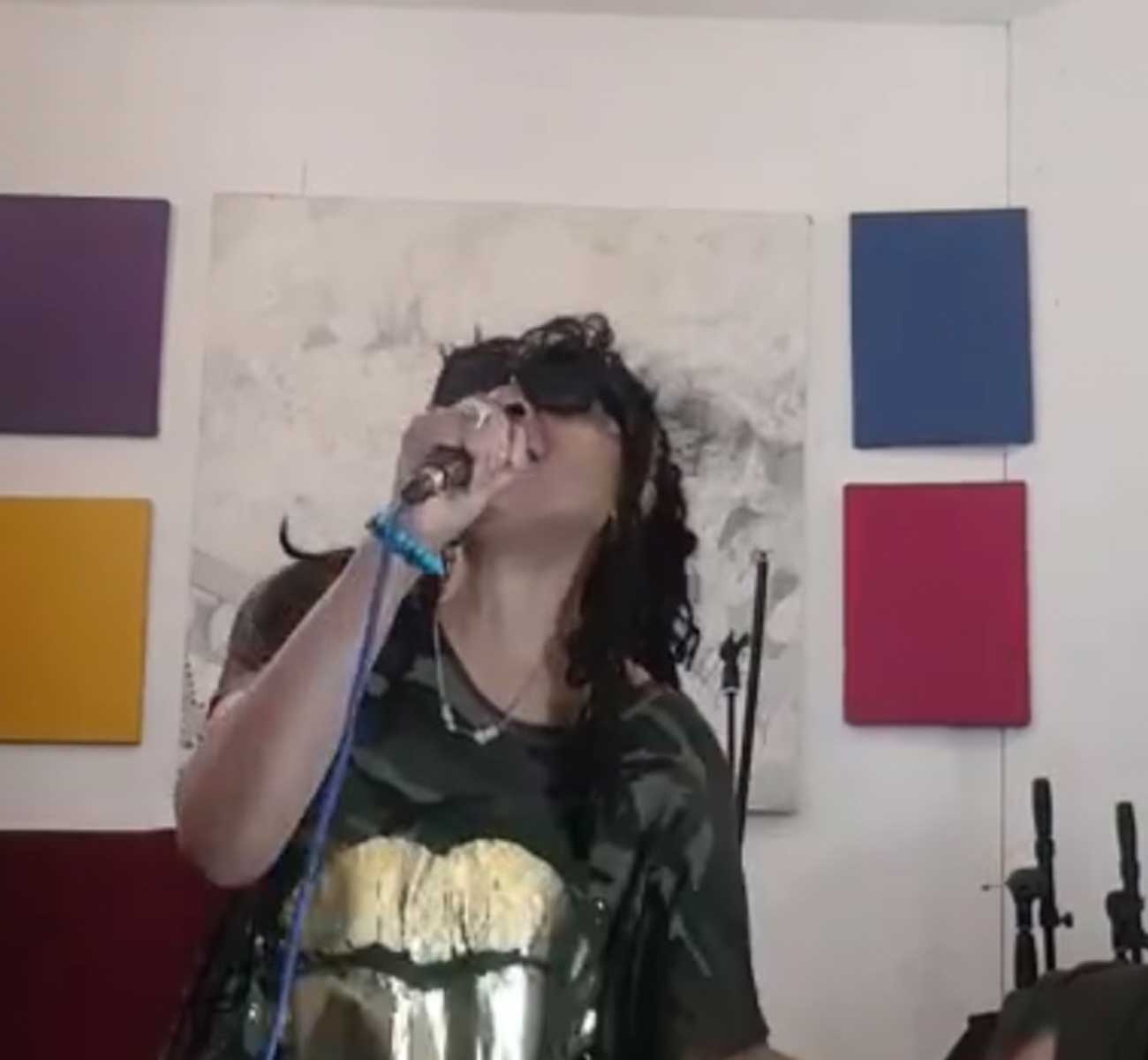 INTERNATIONAL WOMEN’S DAY: OUR WINNER OF THE YEAR 2021 ANGIE A 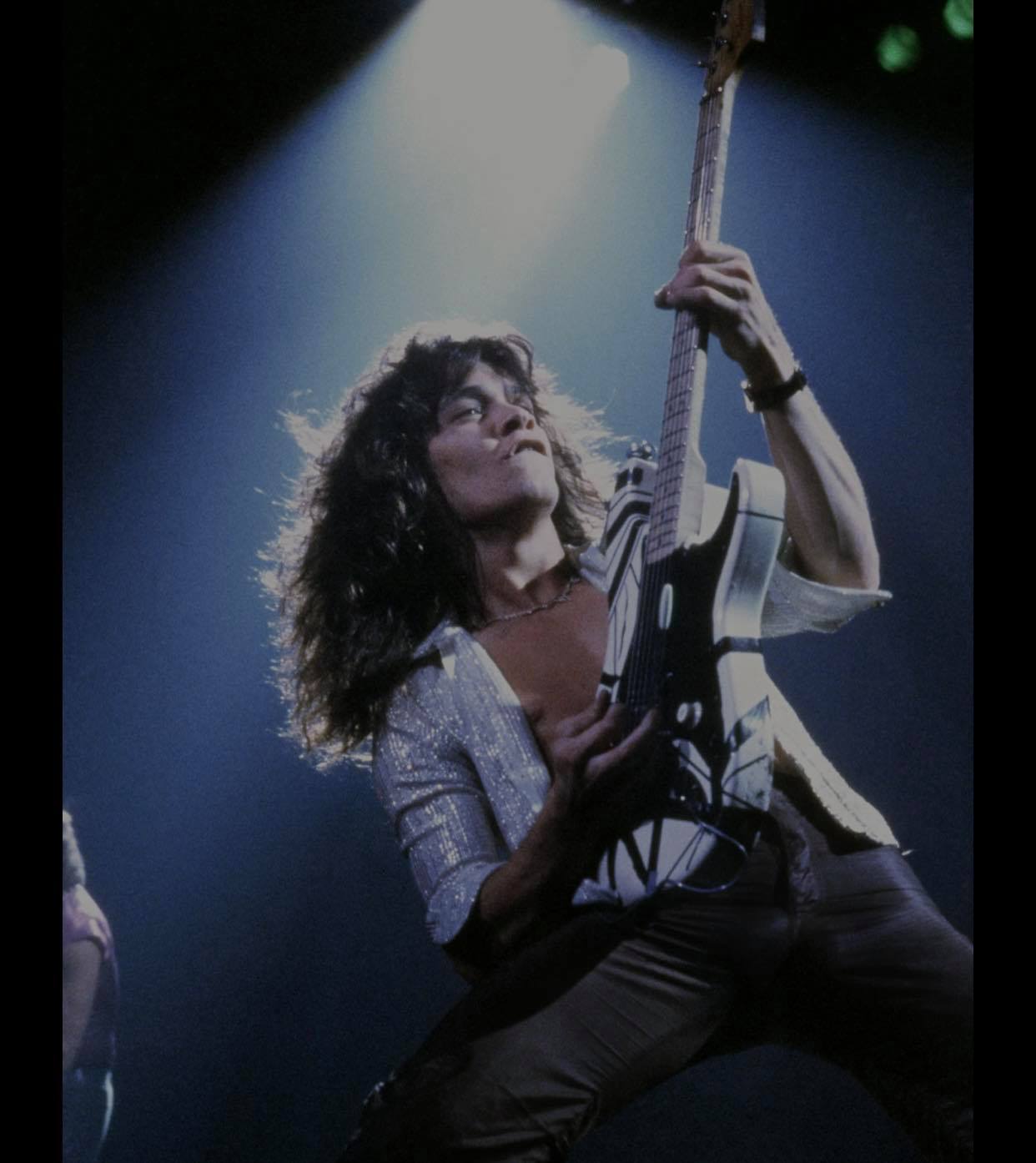 Eddie Van Halen: the music world has lost an innovator! 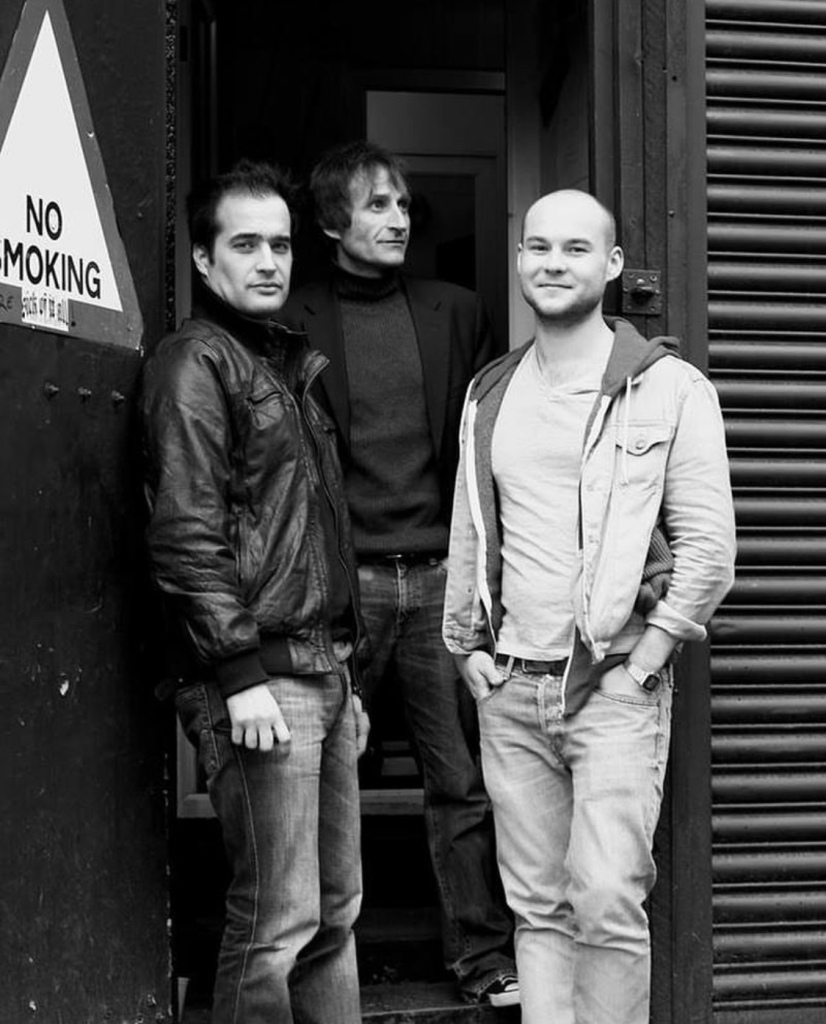 20 Tips for Pitching Your Music