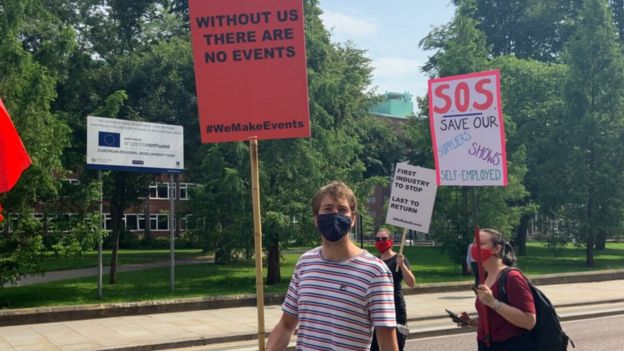 Music venues, theatres and their workforces are taking part in a day of action around the UK to highlight the crisis facing the live events scene.

Last month the government announced a £1.57bn support package aimed at protecting theatres, galleries and museums. The government has previously said that will lead to more work for freelancers.

The furlough scheme and support for self-employed people are due to end in the coming months – and many freelancers were not eligible for them at all.

Without major, immediate support from the government, the entire live events sector supply chain is at risk of collapse,

said the members of The Cure in a statement.

The aim of the campaign is to have financial support extended for the people and companies in this sector until they can return to work. 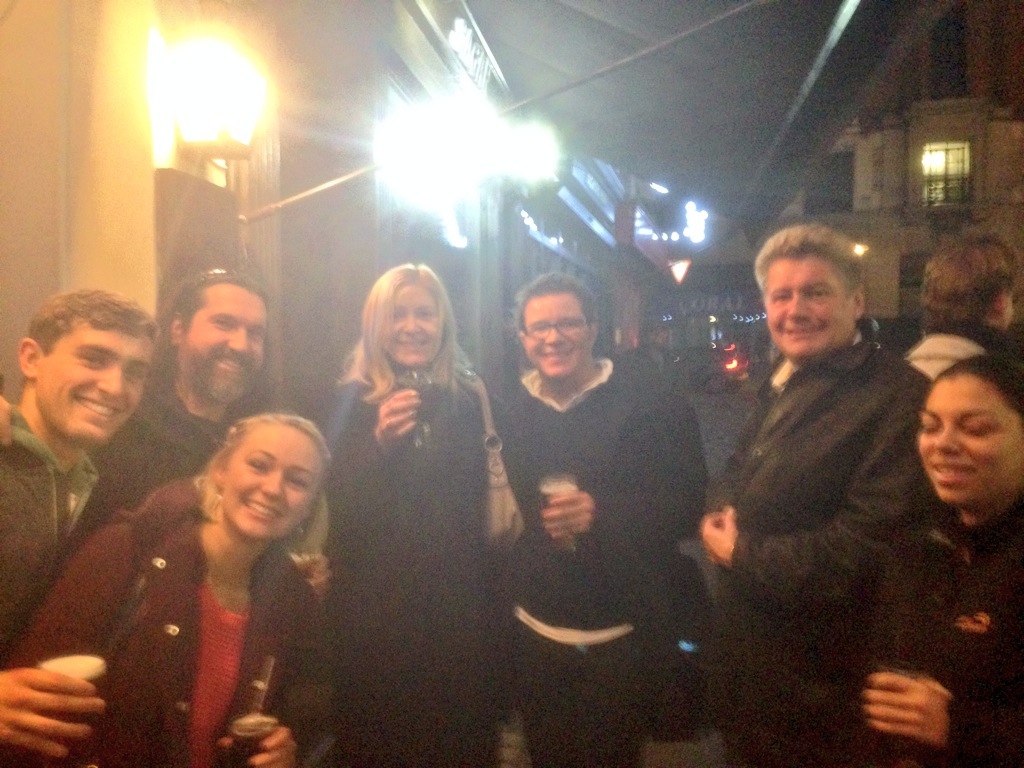 The unmentioned musical heroes of West End: thank you for the music!