Why you should never burgle ANY recording studio, open letter to the ones who did… 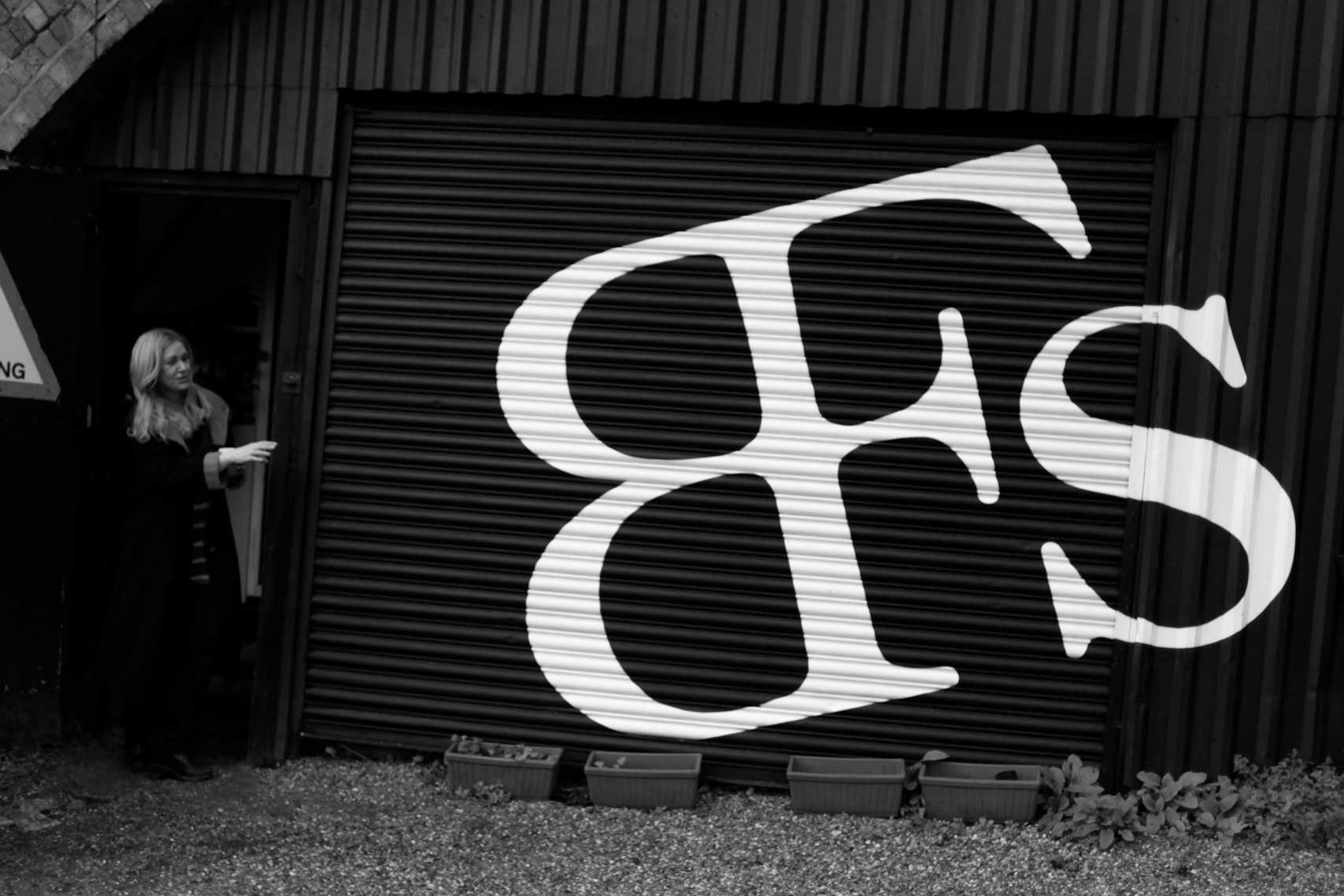 Why you should never burgle ANY recording studio, open letter to the ones who did…

(not that you should burgle others….)
We got burgled again…… This sucks. But you can take a sad song and make it better (na-na-na-na, hey, dudes)!

So let’s make some sense of it all.

We have been ‘hit’ so many times now that something needs to be done. Differently. Open letter to people who did it and will do it again?

As Judge Bowers famously said: ‘It takes a huge amount of courage as far as I can see for someone to burgle somebody’s house/business. I wouldn’t have the nerve.’

Yet somehow, bolstered by drugs and/or desperation, you were prepared to do that!
But why go through all that trouble and get next to nothing? The risk is way too high for earning few pennies per hour…It looks like a huge waste of your courage and time, it’s almost laughable.

Don’t you think we learned our lesson? After so many break-ins even birds from Parkland Walk are watching you. You got in at 3.30 am, we were there at 3.40. you only had 10 minutes to make your job worth your while….
It didn’t work out, didn’t it? It’s hardly burglary of the century, not even worth putting it on your CV…
We mark valuable property with serial numbers and keep a record of those numbers and we use a police pen on them. We have an alarm and cameras and ears on the ground….Shifting our passive speakers is going to give you a headache, who is going to buy them when they are marked? You can’t sell them on eBay or gumtree or anywhere else online as we are watching you. Your friend Trevor next door cannot use them unless he wants to turn them into his new coffee table?

Don’t you realise now that this is stupid and pointless? That your energy, courage, time and effort are much better utilised elsewhere.

Once we (maybe we should say the police) get you,  ( and yes, we did it before,!) your excuse is usually:
1. The system failed you
2. Opportunity
3. To show off in front of your friends
4. To get money quickly

When Life Gives You Lemons…
Since 1999 we have put out tons of well-received records over the years, most of which were lovingly assembled by our in house engineers and producers. Sometimes by freelancers. We support the local community, various charities and give voice to the unheard.
So if you use excuse No 1 – it won’t wash. To steal from people who are supporting those ‘failed by system’….. Nah…. We’re a fat-free, farm-fresh, free-range, friendly-feels enterprise.
The overheads are too damn high! Nobody makes money from music! The crops have failed and the cattle have gone dry! It’s tough out there for everyone—especially a teensy studio that got ripped off by nogoodniks. We are a small business. Our studio literally takes up less space than some people’s shoe collections. We work really hard on everything we put out. There is no chaff in our enterprise whatsoever. So why hit on us?

So, you saw an opportunity (excuse No 2)? Oh, behave…
It was 3.30 am! You needed tools to cut through our metal door and car running….You don’t carry chainsaws of that size on your person….
Even if it was some sort of bling around your neck it would not be THAT sharp to cut through the door….just saying.

Excuse No 3: Your friends got you into it?

(Remember your mother’s words: “If all your fams jumped off a bridge then would you too?) Did you need to impress them? So how’s that working for you? Are you all dancing with glee rolling in the big dough? Negative. You should have listened to your mother!

And finally MONEY! Was it quick? No! Was it loads? No!
You had to visit us at least once prior to this. Check where to park, where cameras are, our doors, alarms…..
At least 2 hours for the first scan. It was 4 of you, possibly 5 but let’s stick to 4. I’m feeling generous.
(1 to carry one speaker, 1 of you to carry another speaker, 1 for keyboard, 1 car/lookout)
The first visit say £10 for petrol
Let’s apply the same time scale on the actual burglary and the same money for the petrol.
Hiding the gear, travel … minimum 1 hour.
Trying to sell it a minimum of 5 hours.
So you spent at least 10 hours between you 4.
The gear is so hot the max you can get for it is £100 for the whole lot.
Take away £20 for the petrol
That’s £80
So £20 each for 4 of you.
Each of you put a minimum of 10 hours to do this, which gives you grand total pay of £2 per hour….Wow!
Crime doesn’t pay….
And that is why you should not break into a recording studio…..
Waiting eagerly for your reply

Deanna Bogdanovic
Studio director that loves what she does.
Do you?