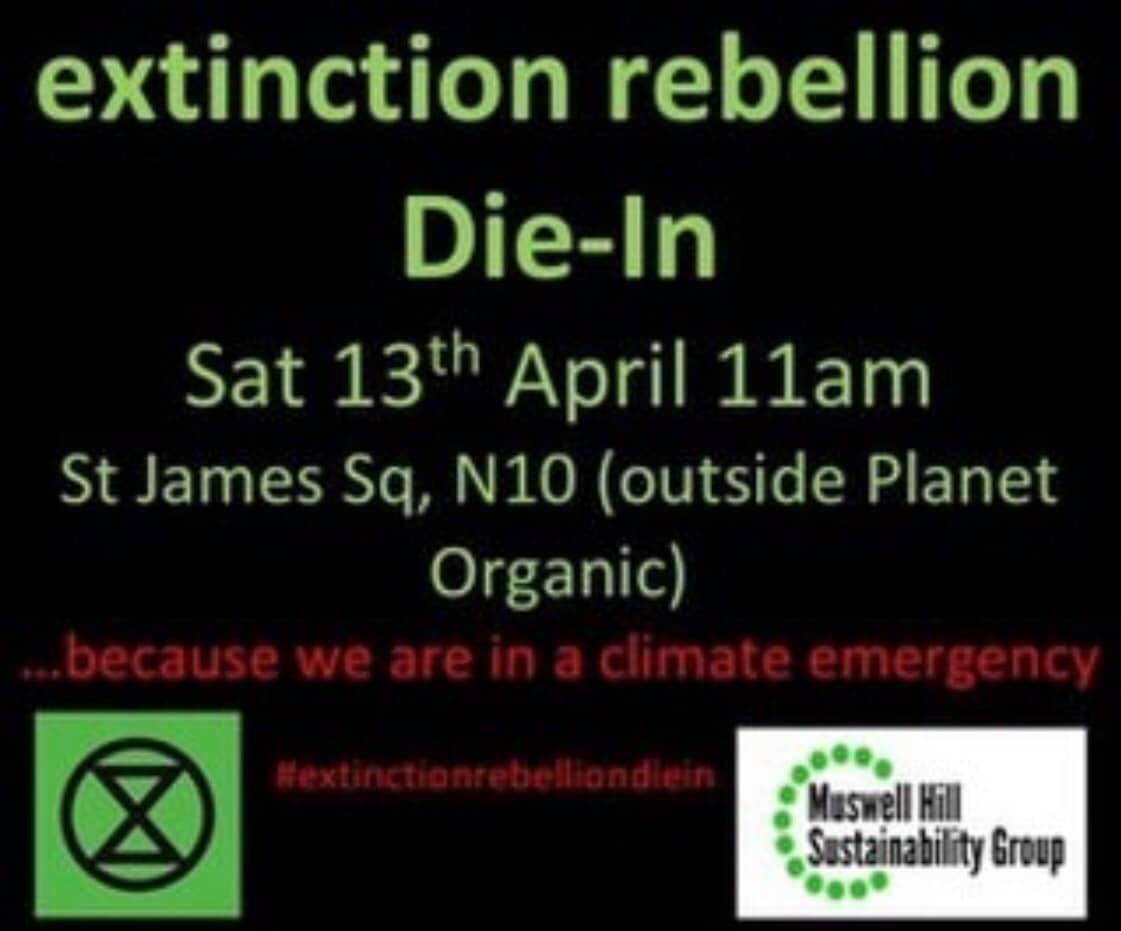 WE MUST ACT NOW

10 years is not a long time. That is how long we’ve got to cut global carbon emissions by 50%. The world’s leading climate scientists have warned that if we don’t do this, there will be a dramatic rise in species extinctions, floods and extreme heatwaves. Those changes won’t be reversible – once a species is extinct, it won’t come back. These are some of the hard facts, all from mainstream sources:

Climate scientists say beyond 1.5 degrees of warming isn’t safe, but we’re heading for well over 3 degrees.

200 species become extinct every day, due to habitat loss and climate change.

We have lost 60% of populations of vertebrates since 1970.

Land the size of a football pitch was cleared from the Brazilian Amazon every second in 2017.

10% of the world’s population (1 billion people) are forecast to be climate refugees by 2050.

I’ve been involved in Muswell Hill Sustainability Group for 10 years. Our aim has been to encourage and help local people to cut their own emissions – it is the rich developed countries that produce the vast majority of carbon emissions, and we have a responsibility to waste less energy and resources. Through our regular events, street stalls and workshops we’ve given advice to hundreds of local residents about cutting their personal footprint on the planet.

But individual action is not nearly enough – governments around the world have to radically step up action. That’s why I now support Extinction Rebellion. Launched in October 2018, its approach of non-violent civil disobedience quickly gathered media attention, and the movement has spread like wildfire around the world. Young people, who will be impacted most, are no longer silent – over 1 million students in 150 countries participated in the school strikes in March.

On Saturday 13th April at 11.00 am we are holding an Extinction Rebellion Die-In in Muswell Hill. Die-ins are being held in cities and towns across the globe – to demonstrate to media and politicians that action is needed now. Join us on the 13th outside Planet Organic, 109 Muswell Hill Road, N10 3HS – we’ll be wearing black to mourn the species lost, and the wonderful Deanna from Bonafide Studio will be providing the music. During the following fortnight 15-30 April the International Rebellion, organised by Extinction Rebellion, will be taking place – expect major disruption in the centre of London. You’ll be able to find out more on Saturday the 13th.

After the die-in, there will be a debate chaired by the local MP, Catherine West, on “Haringey in a time of Climate Emergency” at the British Legion Hall, Muswell Hill, N10 3NG.

Get involved – it is only by everyone uniting that we can make a difference. 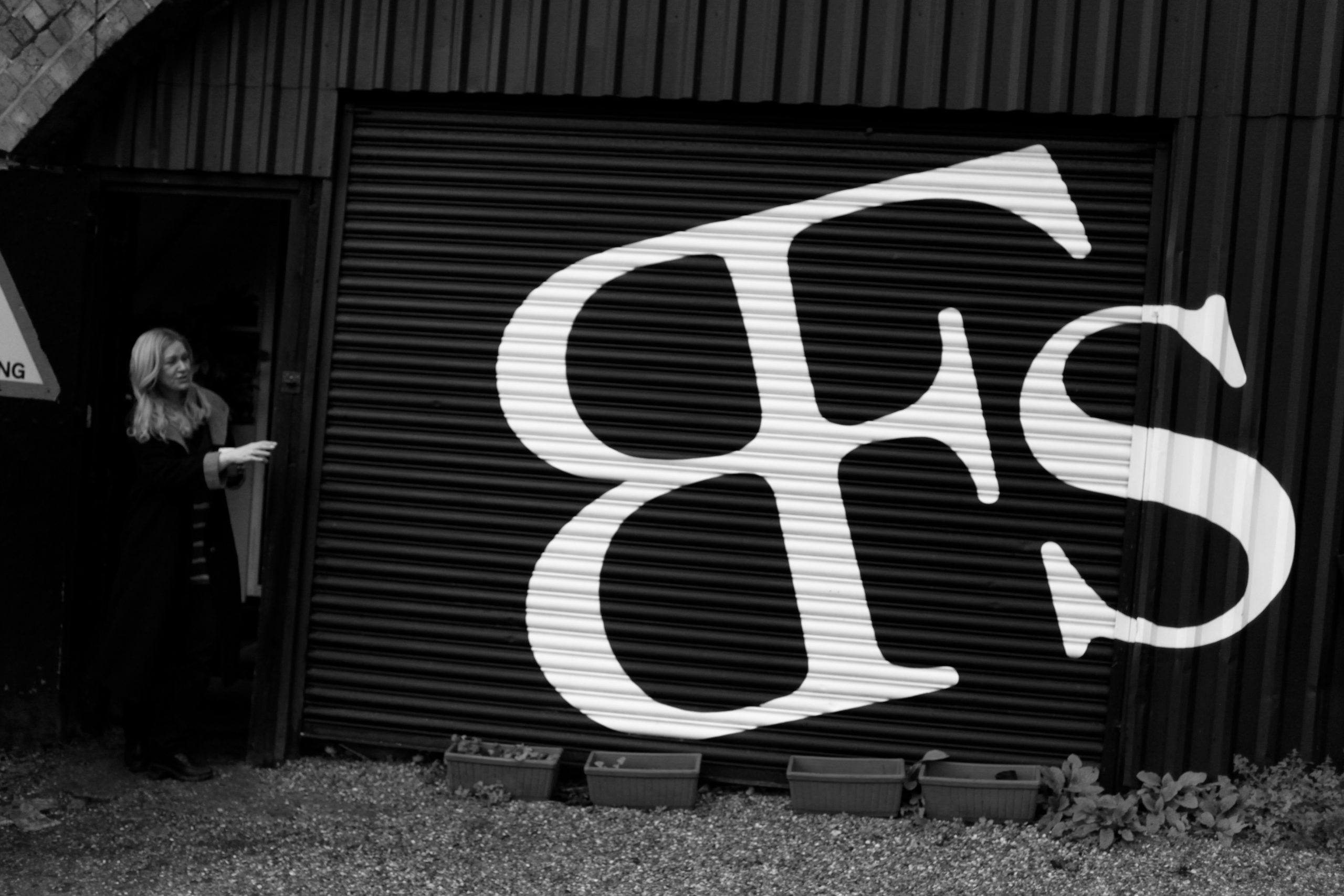 More than just recording… contributing to the common good! 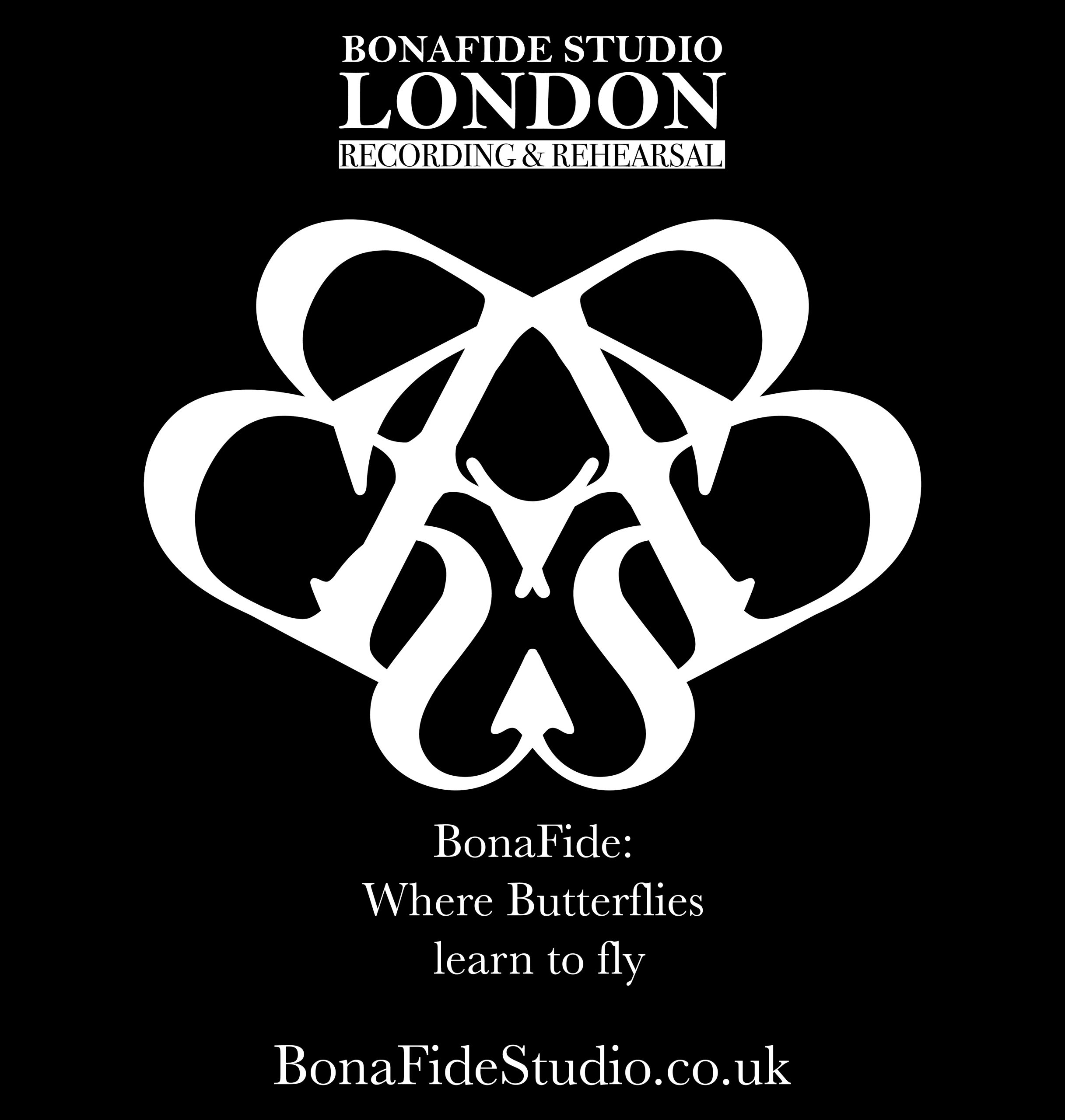 Wishing you much merriment over the festive period and all the best for the New Year!