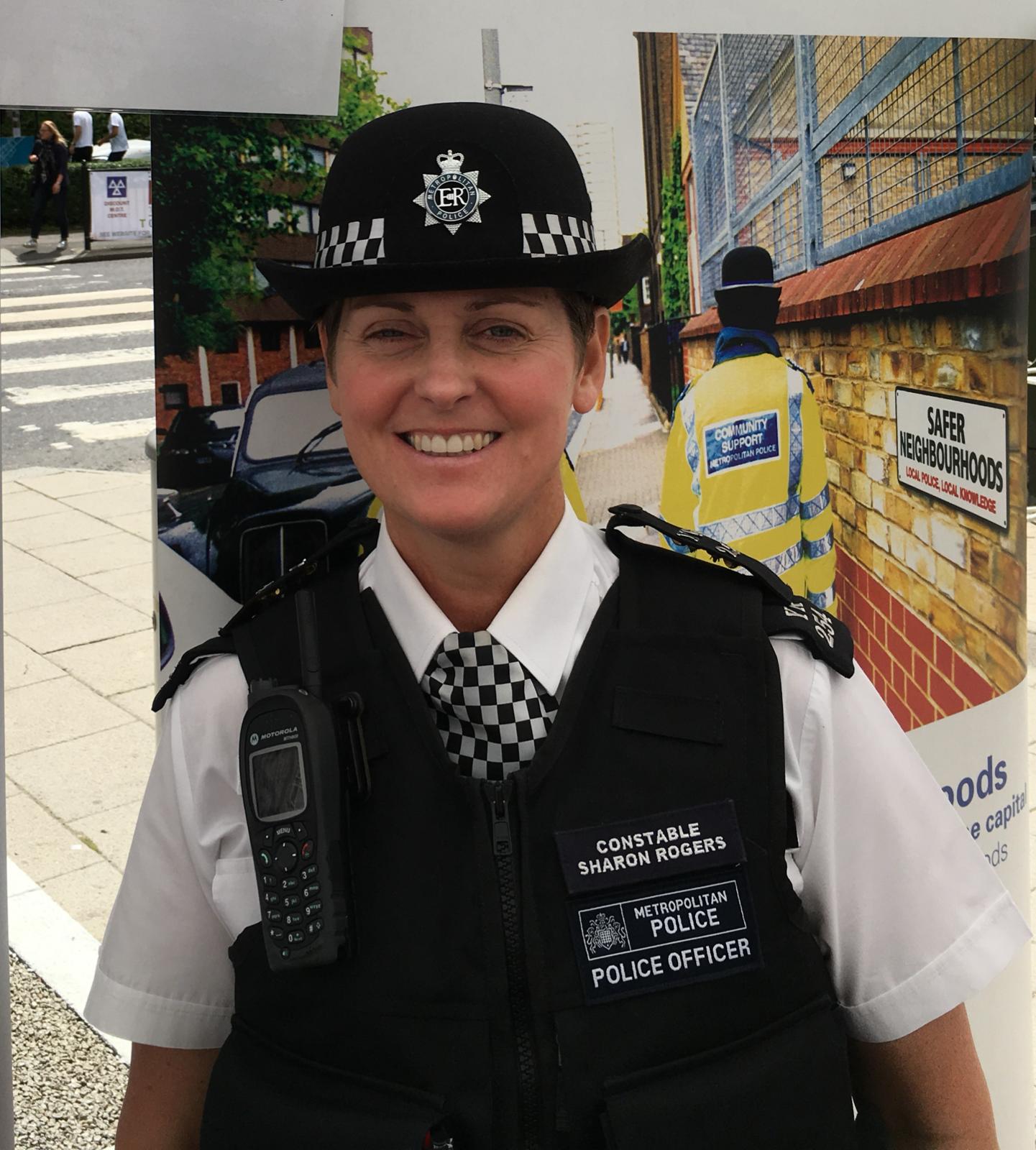 International Women’s Day (8th of March) is celebrated in many countries around the world. It is a day when women are recognized for their achievements without regard to divisions, whether national, ethnic, linguistic, cultural, economic or political.BonaFideStudio traditionally celebrates it by giving The Women of the Year Tribute and this 2019 we chose police officer Sharon Rogers currently running social media & comms for Haringey Borough. @MPSHaringey @PcsharonPage

Sometimes we forget simply to say thank you to the brave souls who do put their lives on the line each and every day to help ensure a safe society. But not today!
Today we are celebrating Sharon Rogers, a Police officer, who choose to deal with complex, dangerous, and confusing situations in the underbelly of society, situations to which most of us get the privilege of turning a blind eye.  She always operates under extreme pressure with professionalism and shows respect to those who do not always return the favour.

Thank you for all that you do. Your selfless actions don’t go unnoticed.

In celebration of International Women’s Day I have been asked to write a piece by my good friend Deanna of BoneFideStudios. I am PC Sharon Rogers and I became friends with Deanna and many members of the Muswell Hill community as their dedicated ward Officer.
I have been a Police Officer in Haringey for 18 years, the first 12 years on response team, answering 999 calls and the last 6 as the Ward Officer for Muswell Hill N10. I really enjoyed this role and felt it really suited me, I love community and Muswell Hill is a community that really pulls and comes together. They are incredibly tight-knit and it was a pleasure getting to know them and (hopefully) making a difference.

My outlook has always been, I am a friend as well as a Police Officer, building trust in the community is incredibly important and they knew I would always do my best to help, whatever the concern or issue. I believe trust leads to building confidence and satisfaction but also working together is key in all areas of Policing. If you have a Community behind you, you really are halfway there. I felt incredibly lucky and privileged to have been the ward Officer in Muswell Hill and met some lifelong friends.

I believe trust leads to building confidence and satisfaction but also working together is key in all areas of Policing. If you have a Community behind you, you really are halfway there. I felt incredibly lucky and privileged to have been the ward Officer in Muswell Hill and met some lifelong friends.

Aside from my job, I am very proactive with regards to animals and animal welfare and I spend a lot of time advising and offering support to lost/stolen animal owners, this goes out nationwide not just Borough wide. I am passionate about animals, especially dogs. I have 2 rescue dogs from Cyprus who both flew over to me at 4 months old, one is nearly 5 and the other nearly 3. They are my life and I would rescue more if I could. I work alongside RSPCA England/Scotland, DOTS (Dogs on the Streets), DogLost UK to name but a few. I set up a dedicated Twitter account purely for my passion and it can sometimes feel like another full time job as I am never off social media trying to help.

I am a twin, my sister is 10 minutes older. Unfortunately we look too different now for her to get into uniform.
I have always been front line Policing and it is only now that I have switched direction after 18 years.
I am incredibly proud to be an Officer and to do what I love, I feel a real sense of achievement and I would encourage more women to join the Police as we are still somewhat underrepresented. 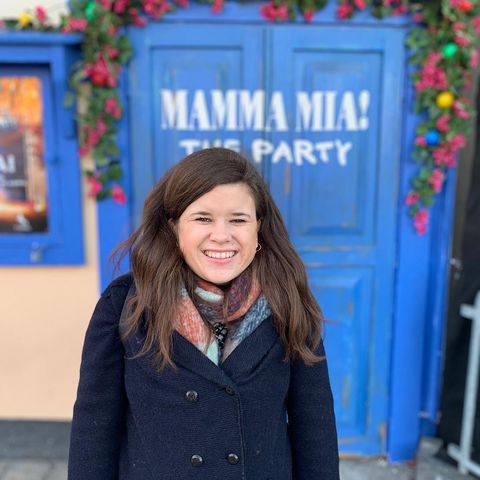 INTERNATIONAL WOMEN’S DAY: OUR WINNER OF THE YEAR 2022 HANNAH WHITEHEAD 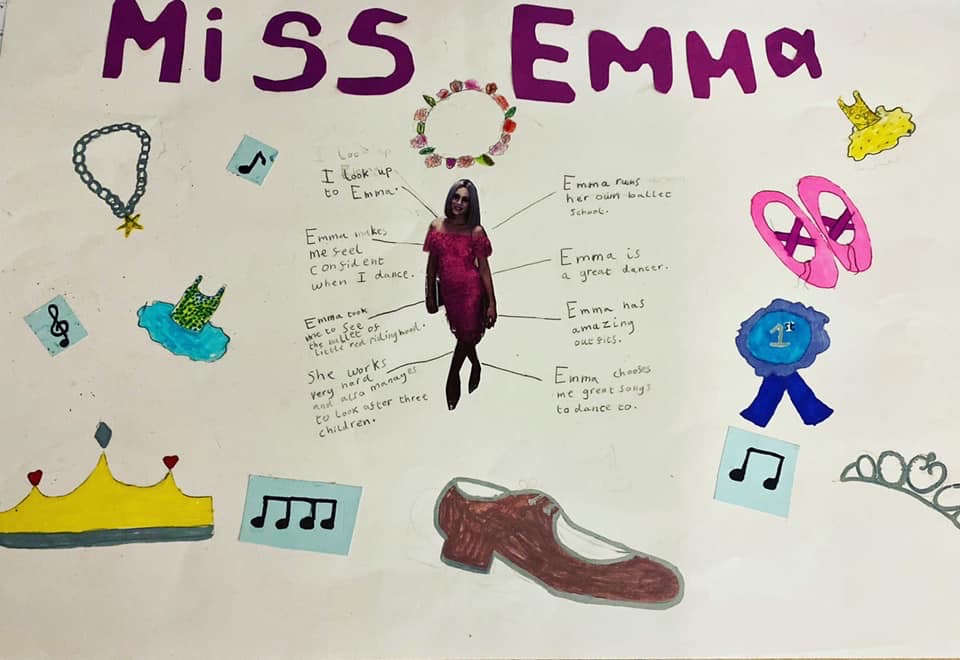 INTERNATIONAL WOMEN’S DAY: OUR WINNER OF THE YEAR 2018 Margaret McDonald 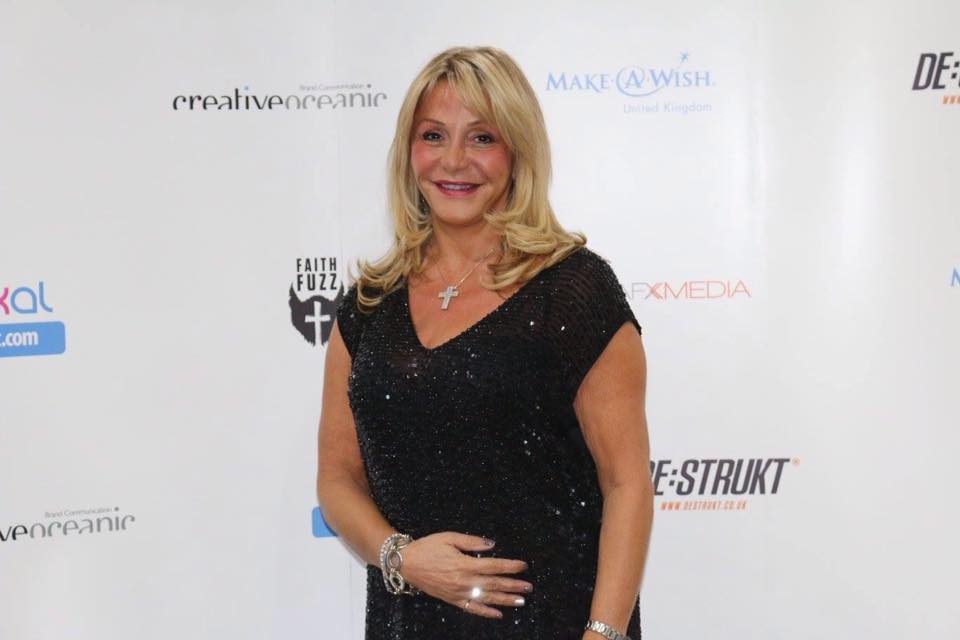 International Women’s Day: The Female Artist of The Year 2016