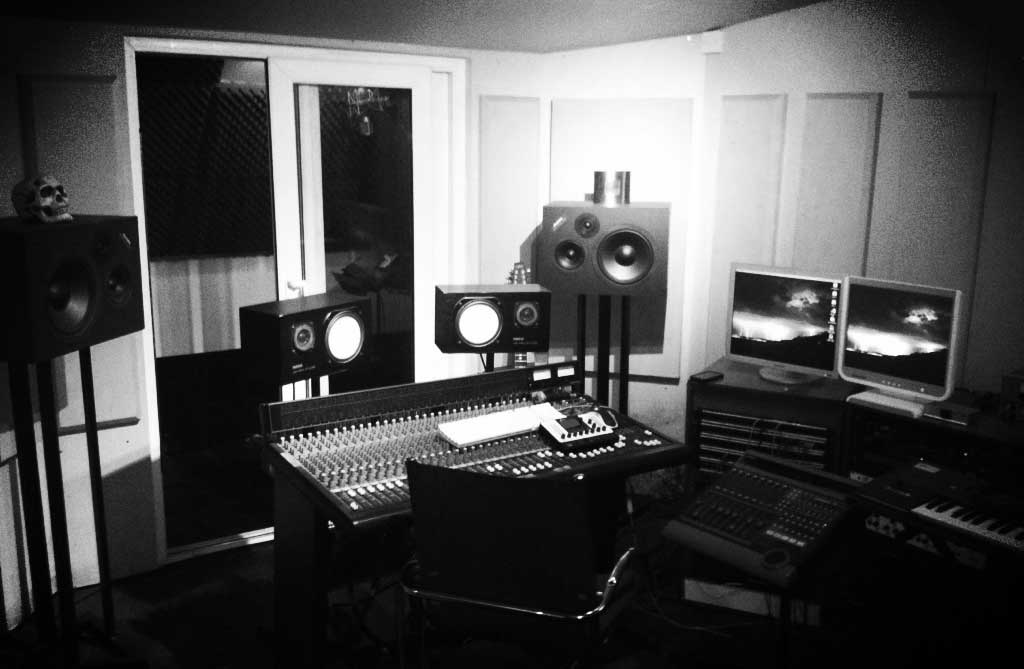 Are you thinking about sending your project to a mastering studio?  Here are several suggestions before you bounce your mix and send it off for online mastering:

– Leave a couple of seconds of ambience (hums and noisy tracks) before and after your mix.
– Mute tracks that aren’t being used at any given time to reduce noise.
– Leave plenty of headroom and don’t worry about loudness in the mixing stage.  One of the biggest problems mastering studios face these days is over-compression of the stereo mix output (buss compression).
– It is a good idea to mix with a compressor on the mix buss to get an idea of what the compression will sound like after mastering but bypass it before you create the mix to send to the mastering studio.
– Avoid normalising your mixes.

Good audio mastering starts with good mixing.  Feature the most important elements of the mix (vocals and solos) and let everything else support them rather than compete with them.  Try panning supportive elements away from the centre to make room.  If your mix has drums, be sure the drums are loud enough.  Build the mix around the kick and snare drums.  De-ess the vocals if they are too sibilant.  Sometimes the mastering lab wants to add a high sheen to the master but they don’t because the vocals are too sibilant.  Audition your mix in mono to be sure nothing is cancelled out by being out of phase.