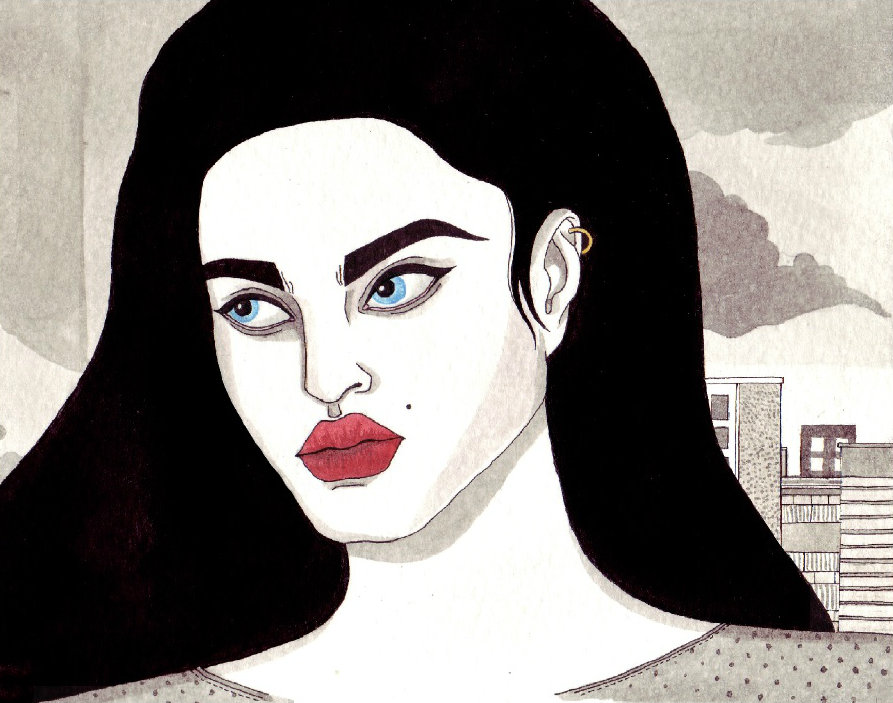 Oh, and just take a copy of this and pop it in the CD player

she said. We drove out of town listening to Select UK (as we so often do) – I dropped her off and headed back into town with no London radio reception. As I approached the motorway I tore the cellophane wrapper off and gave way to my curiosity.

The first track started and I thought “oh, why would you start like that?” wondering what the next 45 minutes would bring. Curiosity made me skip to the second track and I was instantly rewarded, make no mistake Tidal Haze (the first track) is a grower and I liked it as a final track, but then with a few listens you realise that there is sense to the way this talented 5 piece have structured their debut album. Running on Empty is sumptuous, recalling the reasons bands like Ocean Colour Scene or Cast were good and none of the reasons they weren’t. On to Beaches, which is arguably as good as full force Supergrass. I keep referencing bands, and indeed all throughout you can hear snippets of influence but what is particularly pleasing is that the Bedlam Crooks really do have their own sound which has been skillfully moulded under the production of Brian Bogdanovic.

As the album progresses a real sense of urgency develops with lines like “Howlin’ howlin’ as misty ships go by” and vivaciously delivered guitar solos. It’s pleasing to hear a real British vocal delivery that finds musicality and emotion. More than this there’s a real musical craft all over this album, it’s clear that each member of this band can really play – the polished delivery may put many established acts on their guard, these guys really do work hard and you can hear it. It’s not all about hard work though, there is inspiration and swagger in spades, think Editors and Arctic Monkeys with a smattering of Pearl Jam and Bowie thrown in.

One album, ten tracks – all of them strong. That’s not something too common nowadays as albums have become less important, but really – these guys have ignored that and put together an album that is eminently listenable from start to finish. As far as debut albums go this is well worth 45 minutes of your time, turn it up loud and hear all the instrumentation work brilliantly together.

If a band deserved to make it and go on to be recognised with record sales, tour dates and the odd gong or two then it’s Bedlam Crooks; hopefully, this has made you curious to listen for yourself? 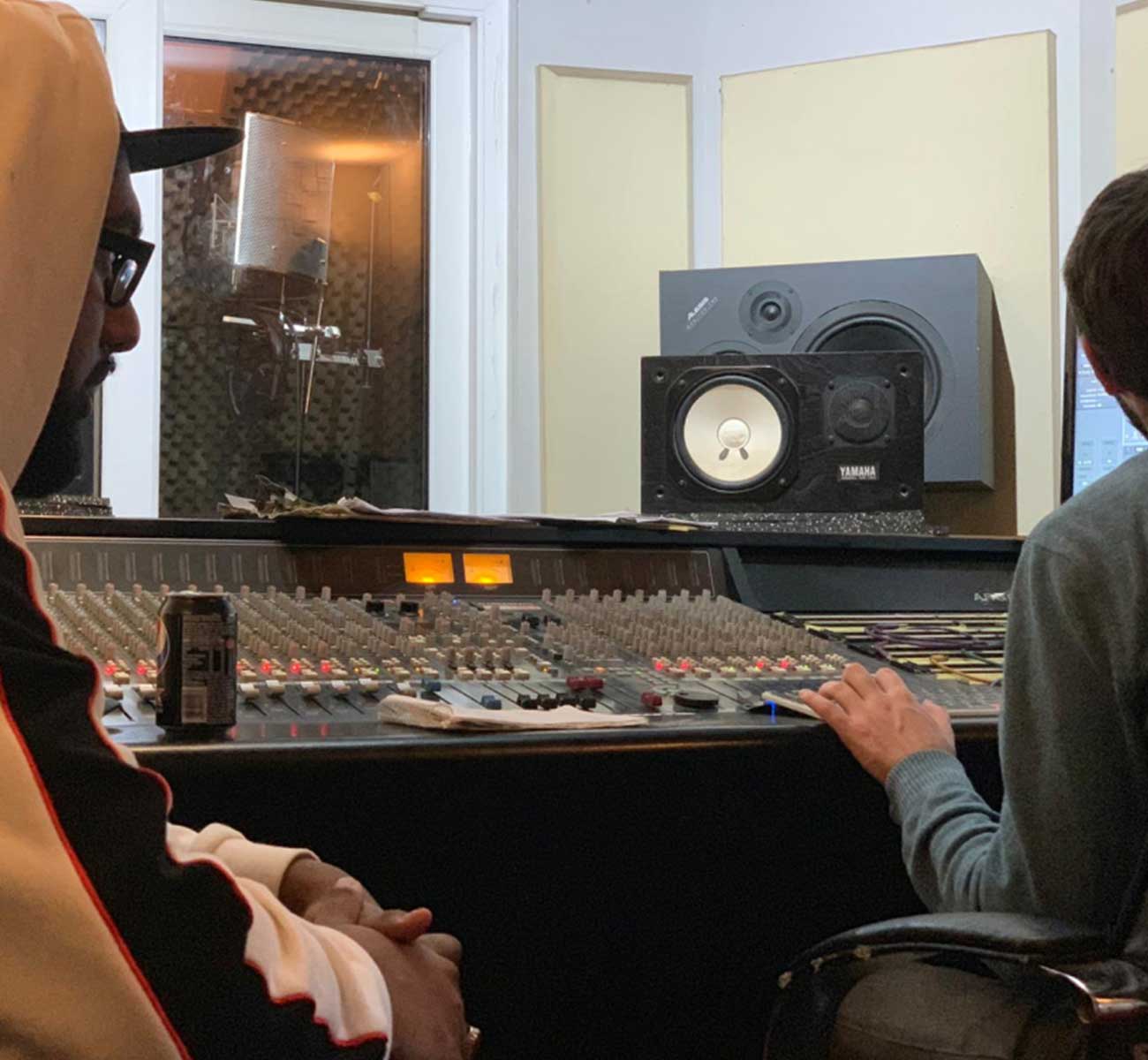