Do not underestimate a power of oboe… 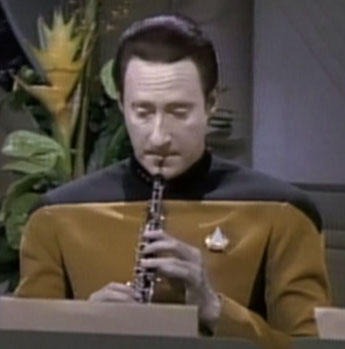 Do not underestimate a power of oboe…

OBOE: This weapon may appear harmless at first sight. The instrument’s stealth qualities lure its intended victims into a false state of security and then hit them without mercy. The oboe itself is a harmless composite or wooden conical tube.

Once the ordnance (reed) is inserted, it is a weapon of tremendous power.

One comforting factor is that the oboe is only as dangerous as the musician who wields it. At first glance, the operator of the oboe appears sweet, demure, and quite approachable. Do not be fooled by this deception. The oboist is actually a very high strung and temperamental foe. This mania is caused by the perpetual search for the perfect reed, which we all know doesn’t exist. Those who play on plastic reeds are the bottom dwellers of the oboe world and are especially dangerous. The oboe is capable of producing a tone of laser-like quality. The sheer capabilities of volume produced can overpower an entire concert band. The resulting backpressure produced by overblowing has a two-way effect. It allows the musician to play seemingly forever on one breath resulting in sympathetic vibrations causing bulletproof glass and diamonds to shatter into deadly flying shards.

The warning signs of impending doom occur when the musician raises the body of the instrument to her mouth to blow dust from under a key. This is how the weapon is cocked. If you ever see an oboist do this, run for cover my friend, for all Hell, is about to break loose. The second effect of this weapon’s backpressure is to cause its owner to eventually go insane. On rare occasions, an oboist’s head has been known to explode while firing their weapon. The only countermeasure to this weapon is to remove and professionally destroy the ordnance (reed). Doing so will also incur the wrath of its owner, so use extreme caution.

The first master of the oboe as a weapon was Melvin “Schwartz” (Oklahoma All-State Band 1982), name changed to protect the guilty. He single-handedly destroyed a performance of the Howard Hanson Romantic Symphony Finale under McBeth with his laser-like tones and inconsistent attacks. To this day, he has a bounty on his head and was last seen tending bar in Tijuana.

Hope to see you soon with your oboe at BonaFideStudio. 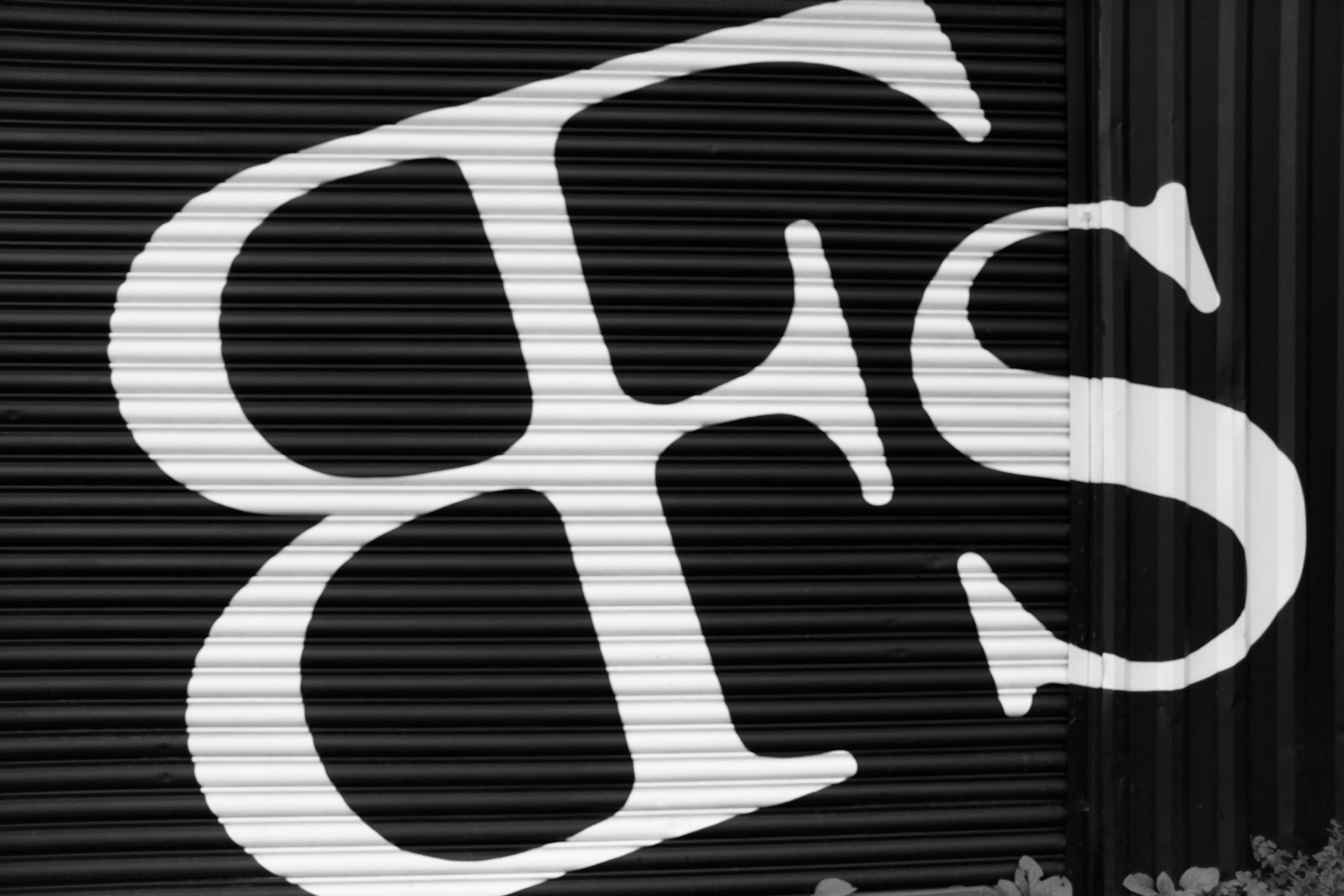 Happy 21st Birthday to us! 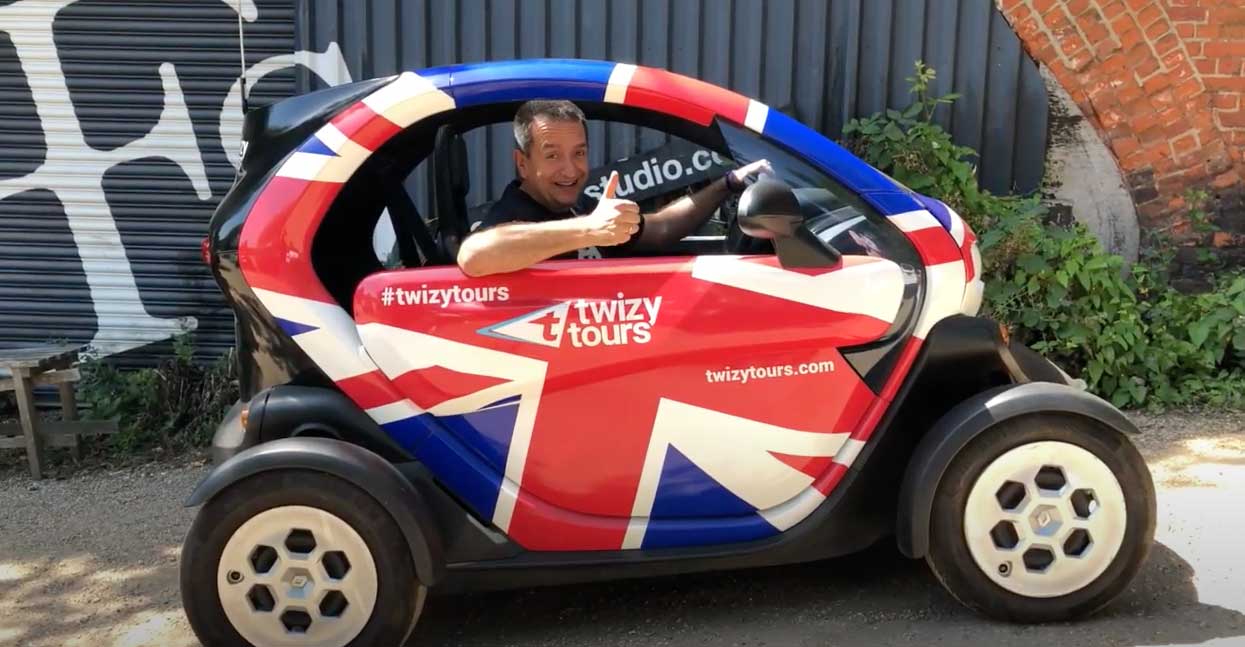 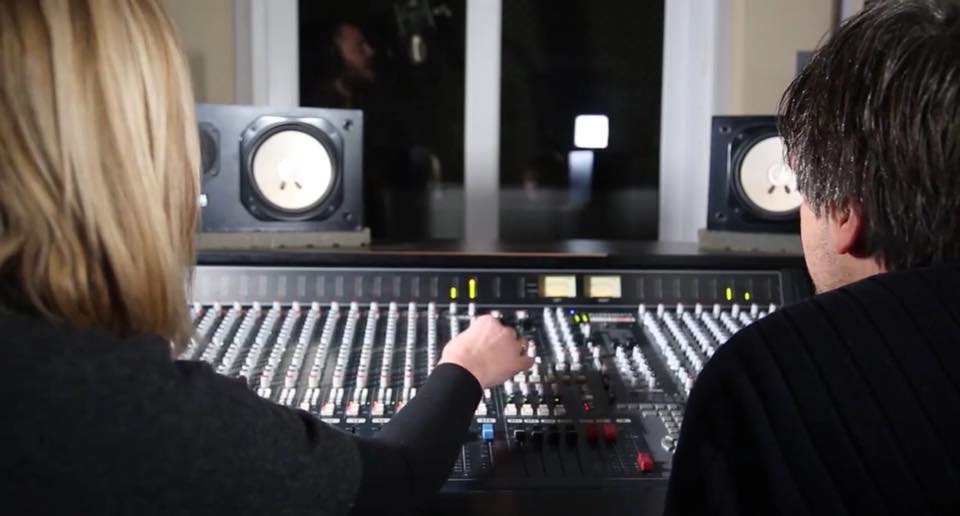 Happy 19th birthday to us