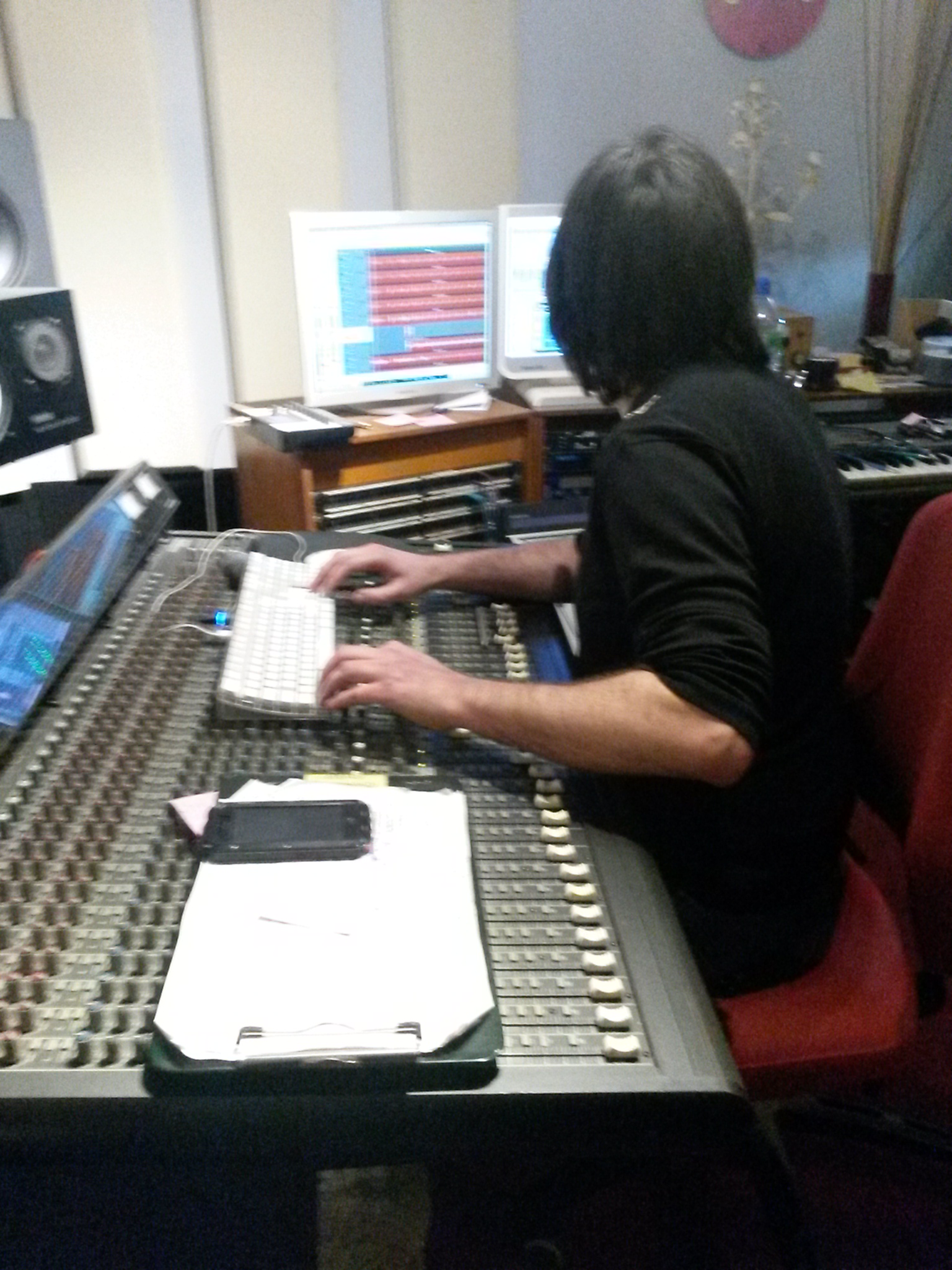 Stems came from the movies where you have elements mixed down into three stems, music, narration or voice and sound effects and it gave the final mixer control over the three or more elements of the film as they were doing the final mix. With stem mastering, the stems may include the instrumental tracks and the vocals for example. The sum of the stems at unity gain exactly equals the mix and each stem should contain the effects that were used. That way the mastering engineer will know exactly what your intended mix was originally, but would still have separated parts.

The benefit to stem mastering is flexibility. Ever had a mix mastered and subsequently squashed to the point where the drums are almost inaudible? THAT would be a case where the mix could maintain its integrity while the mastering engineer worked from stems.

If you are in a hurry with the mastering session, stems are a bad idea. Also, stem mastering will almost always cost more money because it takes more time. Another drawback is that we can risk losing perspective on mastering. A mastering session may not be the best time to start making mix decisions. Also, if the stems are not done correctly, they won’t glue as much and sound different compared to the mix.

Personally, We prefer to start with the stereo mix. The remix is usually possible and preferable to the mixer. If this is not possible then stem mixes are recommended.