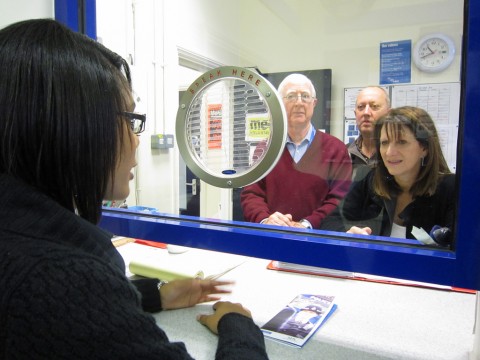 Haringey Borough Council has said it is looking into a possible relocation site for the police front counter in Muswell Hill.

The statement was made after Deanna Bogdanovic, the director of BonaFideStudio in the Viaduct, St James’ Lane, suggested that police use one of the council’s properties in the road where she works to maintain a presence in the area.

However, Borough Commander Victor Olisa has previously said that if an alternative location could be found for the front counter, which is manned by volunteers, he would be willing to keep it open.

The closure of Muswell Hill police station front counter, along with others in Haringey, is hugely disappointing for the local community and for the council.

We recognise the importance to local people of having a public-facing counter in their communities, and we are currently exploring whether the council might be able to support any possible relocation of the Muswell Hill front counter. 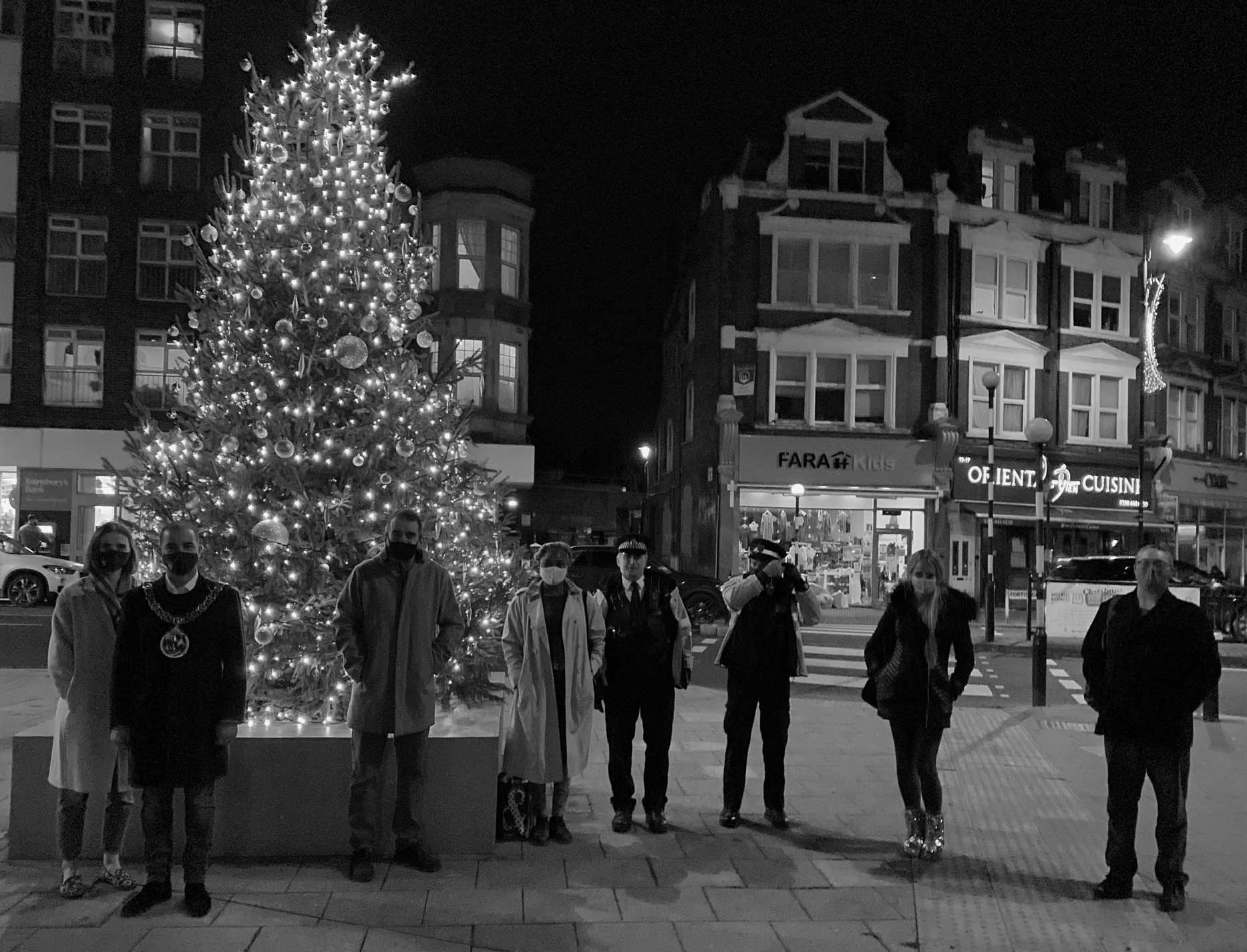