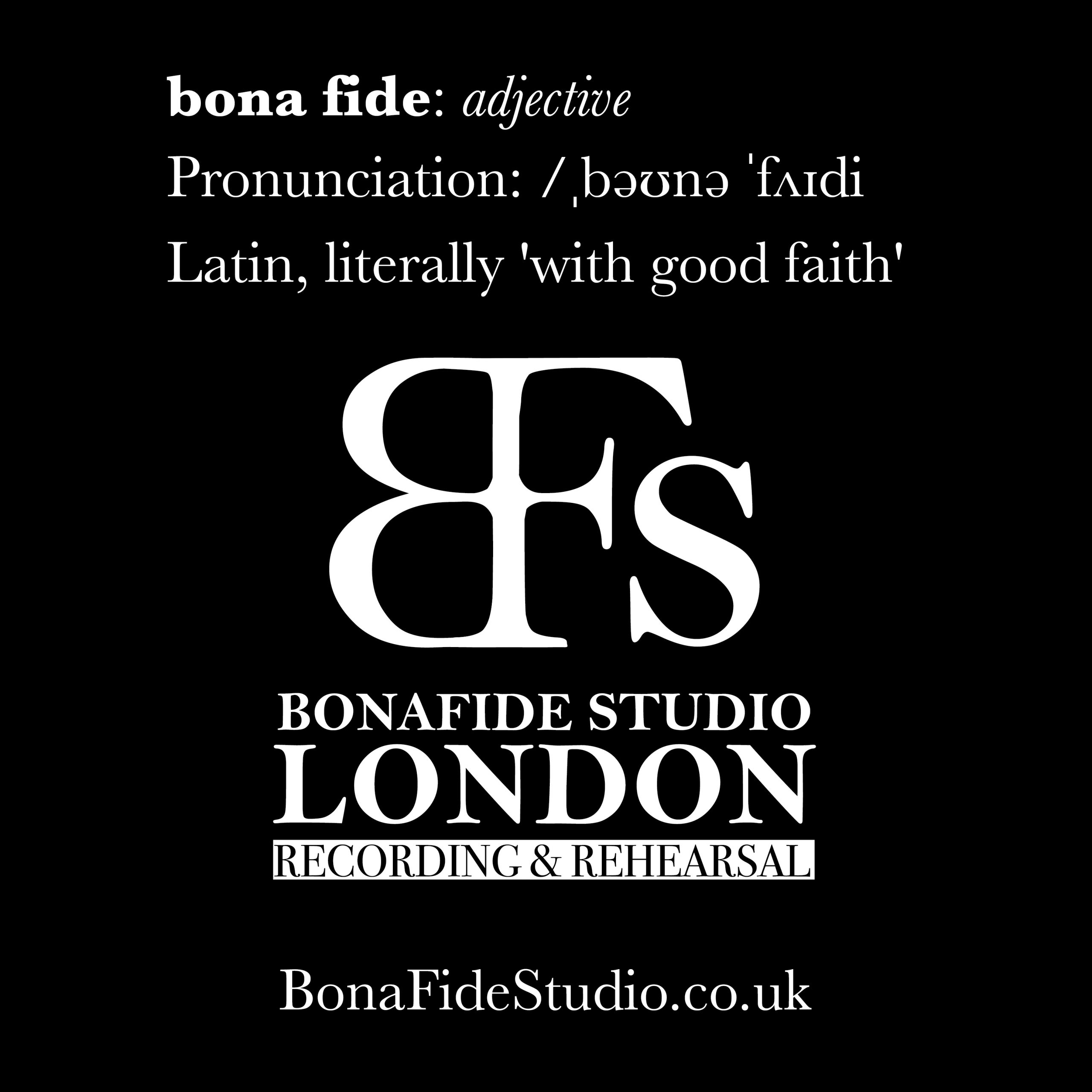 Sound engineer Brian Bogdanovic was working at his Bondafide Studio in St James’s Lane, Muswell Hill, at around 11 am on Monday when two men walked straight in, with one pushing the 40-year-old into a large picture frame, which shattered.

Mr Bogdanovic was then grabbed by the throat as the client he had been working with desperately rang for help. Meanwhile, the second man unplugged a piece of equipment, before the pair ran up the road towards Muswell Hill Broadway.

It is unbelievable that something like this could happen in the middle of the day – it was absolutely full of people around. People don’t expect this to happen, and I don’t expect anybody to be a hero. Everybody was so shocked nobody moved.

She described her husband as a “hero” for preventing the robbers from getting away with more – in the event, the piece of equipment they took was worth £1,500.

But sadly, the men did manage to destroy a piece of the studio’s history: the frame encased signatures and thank yous from all the people who had used it in the past.

Mr Bogdanovic was also left with nail marks in his skin from where the robber had choked him so hard – but it could have been much worse. Mrs Bogdanovic said:

Brian had a really thick jumper on so no glass got into his back [as the frame smashed] because it cushioned him.

Mrs Bogdanovic and her husband, who only moved the studio from Shoreditch to Muswell Hill last year, are now hoping someone may have some CCTV footage that would help them track down the two men, who police believe may have travelled in a silver Hyundai Getz car.

We are doing a big appeal for CCTV footage – there are so many shops and houses here. If somebody can give us or the police a snip of it, I think we will have a good chance of catching them. We will hopefully see their faces. We have lived in Muswell Hill for seven years. We love it. Our children go to school here. It is such a beautiful community. For something like this to happen … Hopefully, it’s not going to put us off.

– Anyone with any information is asked to contact the police on 101. Alternatively, call Crimestoppers anonymously on 0800 555 111.

Happy 21st Birthday to us! 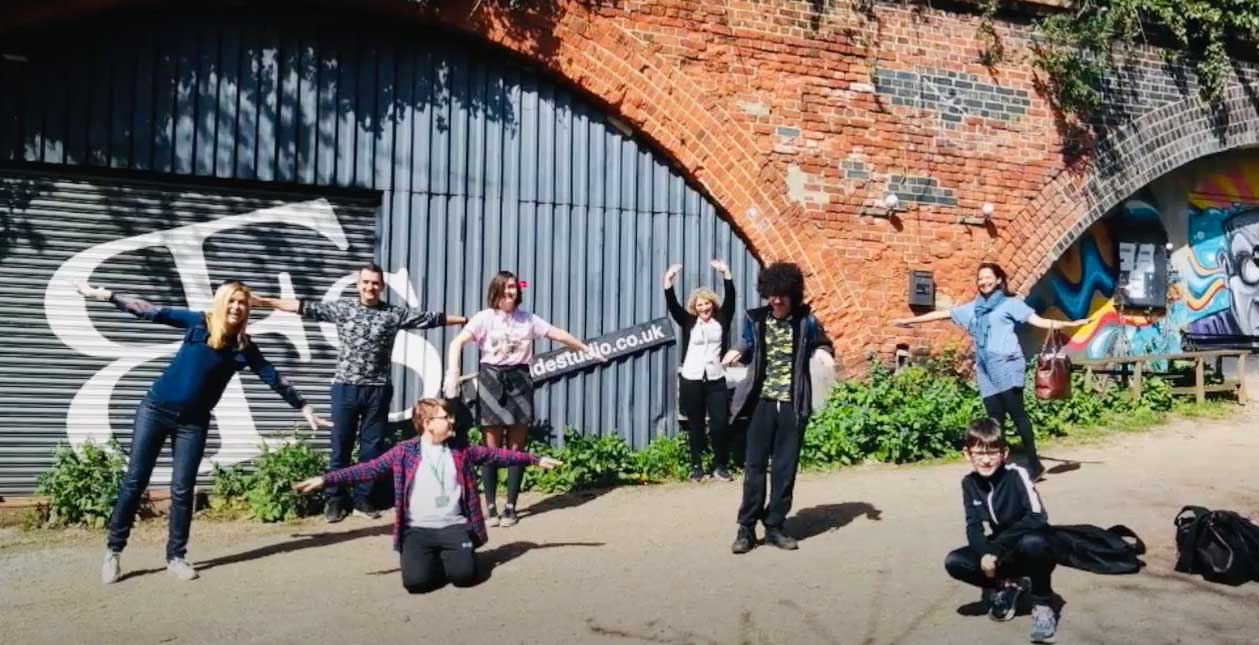