Getting paid for a gig 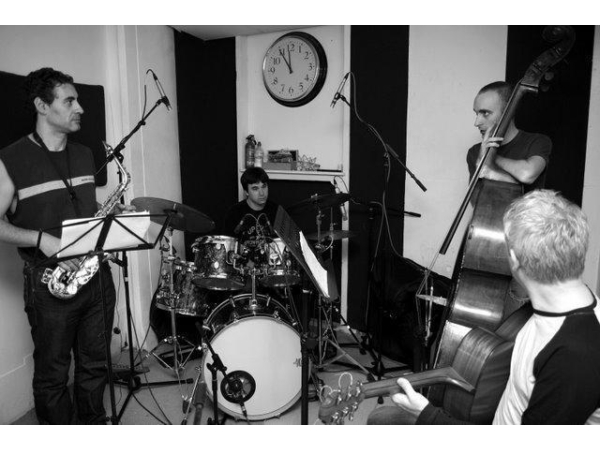 Getting paid for a gig

The genius artist Picasso was once walking through a park when a woman recognised and approached him, and asked if he’d sketch her. He agreed, and after studying her for a minute, drew her in just one pencil stroke. She was amazed at the picture and asked how much it was.

But it only took you a second to draw it!

It took my entire life.

Take a leaf from Picasso’s book when it comes to getting paid. Always try and remember what you’re worth.

How hard is it to get paid gig in London? Very! People are happy to pay their plumber, mechanic, gardener… but when comes to the band… they are almost insulted when you ask. So please keep asking… Things need to change!

7 Golden Rules Rule 1: If you want a gig that pays, get one in a place where bands are already being paid. Rule 2: Know how much the other bands are getting paid. Rule 3: Make sure you’re negotiating with the person who has the power to say yes. Rule 4: Don’t forget that being a musician is a job and people who do jobs get paid. Rule 5: Deliver the most value you can for the money you are paid. Rule 6: Your crowd are great potential customers. Make sure they know who you are and can get in touch with you. Rule 7: Know who’s paying you and who can give you another booking, and secure both things before they leave.

Good luck. It is never easy! 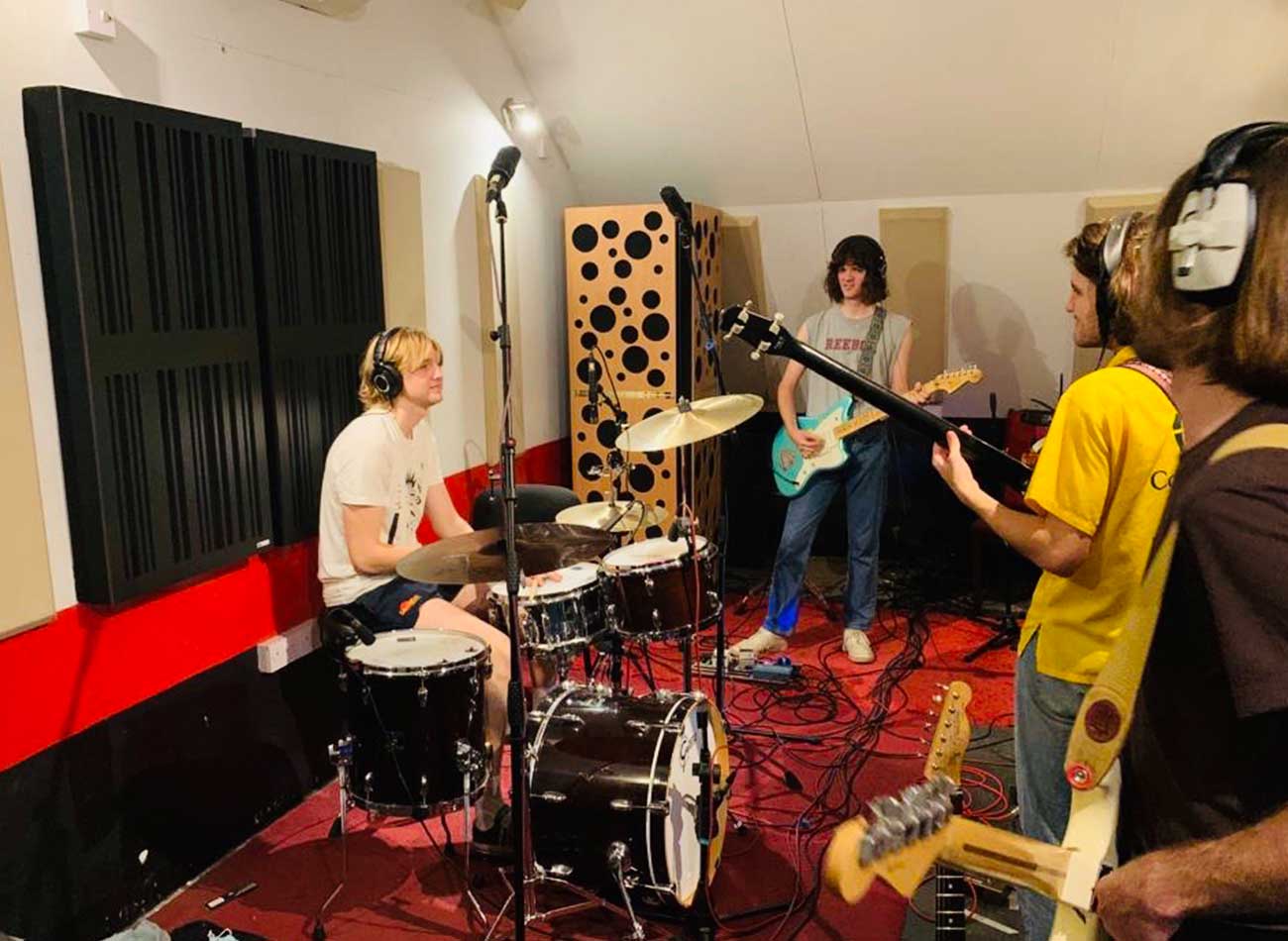