Our location: inspiration for artists 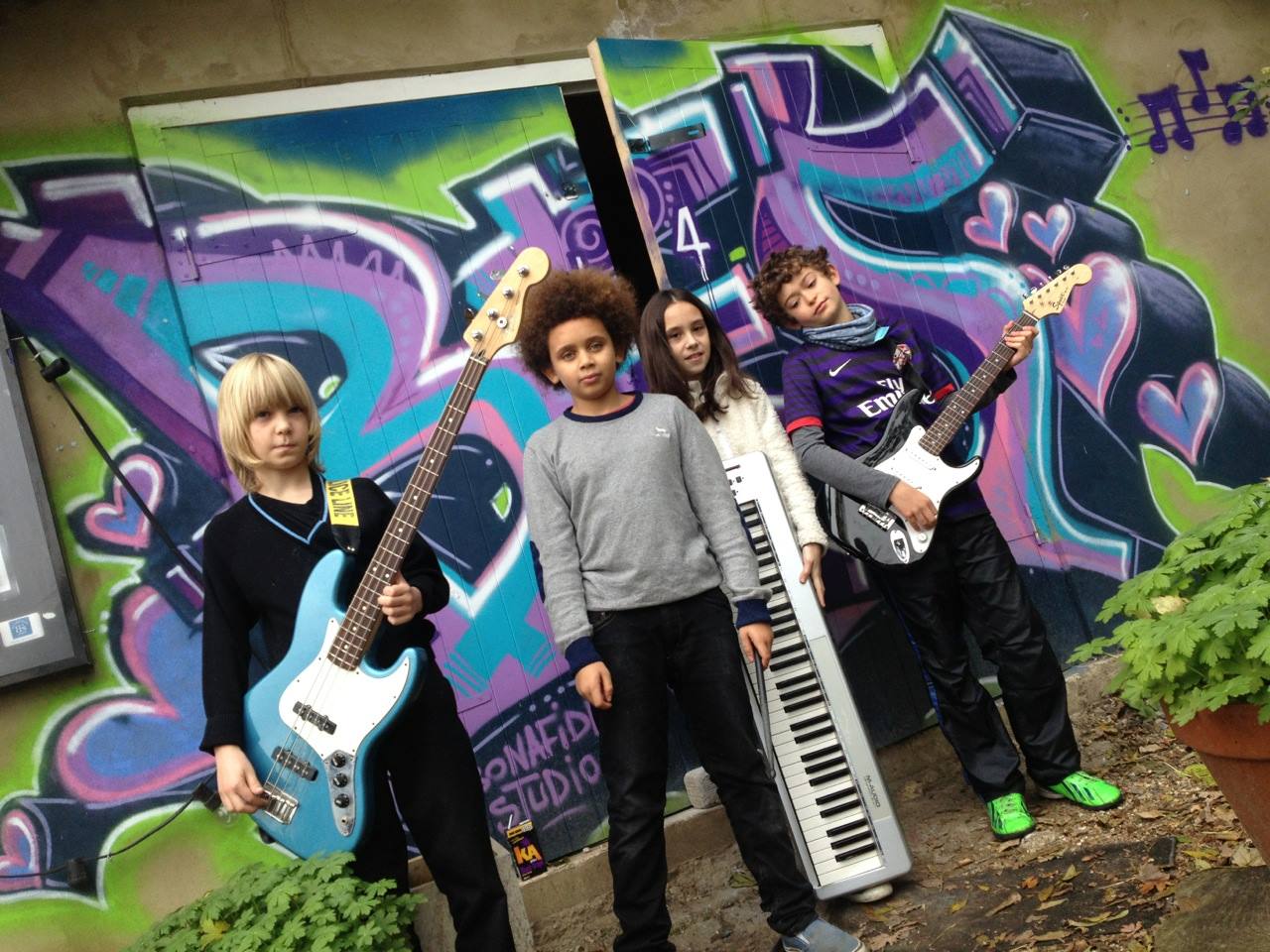 Our location: inspiration for artists

Our studio is part of Nature Reserve ‘Parkland Walk’ and we are very proud of our inspirational setting.

The Parkland Walk isn’t just a great place to walk, cycle and run – its beautiful trees and structures offer inspiration to local artists and our musicians. We are subliminally aware of the tweeting of the birds and the Speckled Wood and White butterflies dancing along with the ivy and buddleia but mostly we concentrate on our art: MUSIC! The Parkland Walk is always looking good with dynamic contrasts between the brickwork and iron bridgeworks, the greenery and the glittering graffiti all emphasised by the sunshine. Even if it rains its moody attitude give us loads to think about… 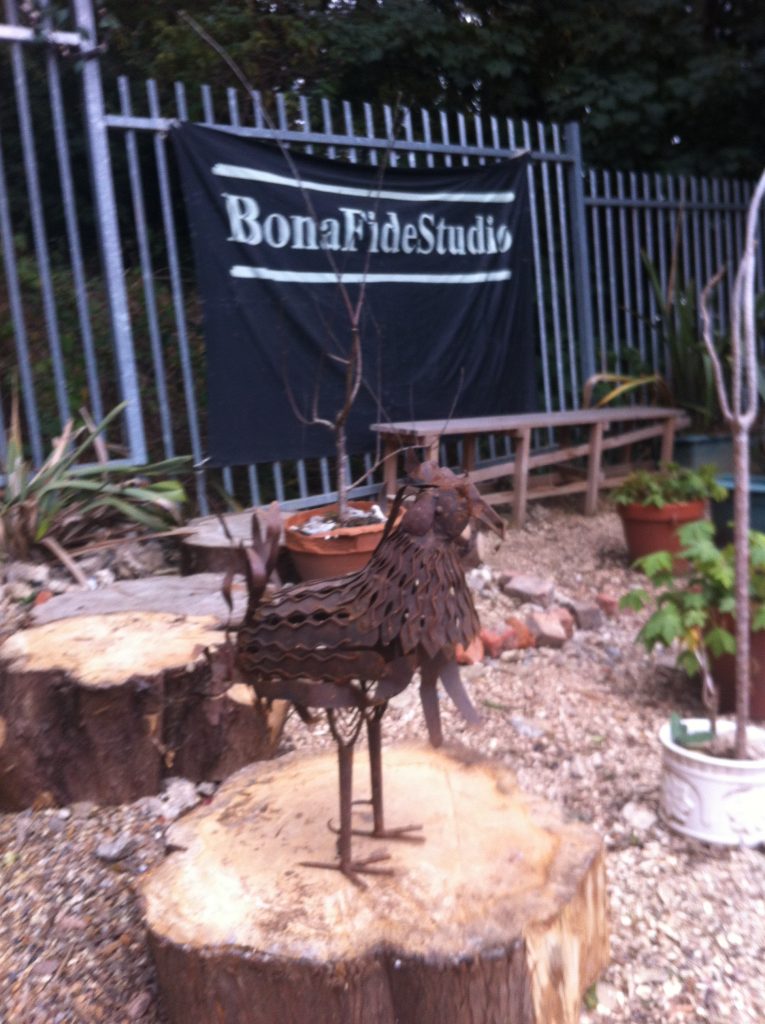 “Goatman of Parkland Walk”.
It appears however that this particular urban myth has a fascinating story attached to it going back to the 1970s. Haringey online gives us a true story:

Finsbury Park local Rob Ganly who grew up in the area has vivid memories of a man herding goats on Parkland Walk in the 1970s and 80s. Speaking to an Islington paper recently Rob commented “I don’t know exactly when I first heard of it, but around that time there were a lot fewer people on Parkland Walk and when it would get dark, it would get eerie. I remember we would start saying the ‘Goatman’s going to come’ to scare other kids. There were about 30 or 40 of us that had this Goatman figure in their mind.” Over time the story seems to have developed into something of a local urban myth.

As the years went by, Rob never forgot the myth and finally last year he decided to find out what was behind it all. Rob took his quest to find the Goatman to Twitter. What he discovered as a result revealed that the Goatman may well have had physical form and lived on the Harringay Ladder!

Thanks to Rob and Amy, the Islington journalist, I can reveal that the Goatman of the Seventies myth was very probably Ladder local Dick Harris.

The story originated from a period in the late seventies and early eighties when Dick moved into a house on the Harringay Ladder with a group of friends. Dick told the paper, “The idea was we could all share income and possessions. This place was an absolute haven. We had everything we needed, our own milk and cheese. Someone would grind corn and we would make our own bread.”

So there you have it!

And where do you think the milk and cheese came from? One of the groups built a goat shed in the garden and for a couple of years, the Ladder house was home to three goats.

The goatman myth started because from time to time Dick used to put his caprine cohabitees in an old Morris Minor pickup and take them to the Parkland Walk for exercise and to vary their diet from one consisting mainly of Green Lanes’ veg. A ‘sheepdog’ would also tag along on these pastoral promenades to try and keep the goats from straying too far.

And so the Goatman myth was born.

Although his lifestyle has changed somewhat Dick, 68, still lives in the same Harringay house. The original goat shed – built from materials that include discarded concrete pillars from the old Northern Heights railway that used to run along – still stands today.

And there you have it:

Apart from our top-notch equipment and professional and experienced staff, we offer you a unique inspiring setting… Glorious, romantic views and…. scary ride if you are not looking…