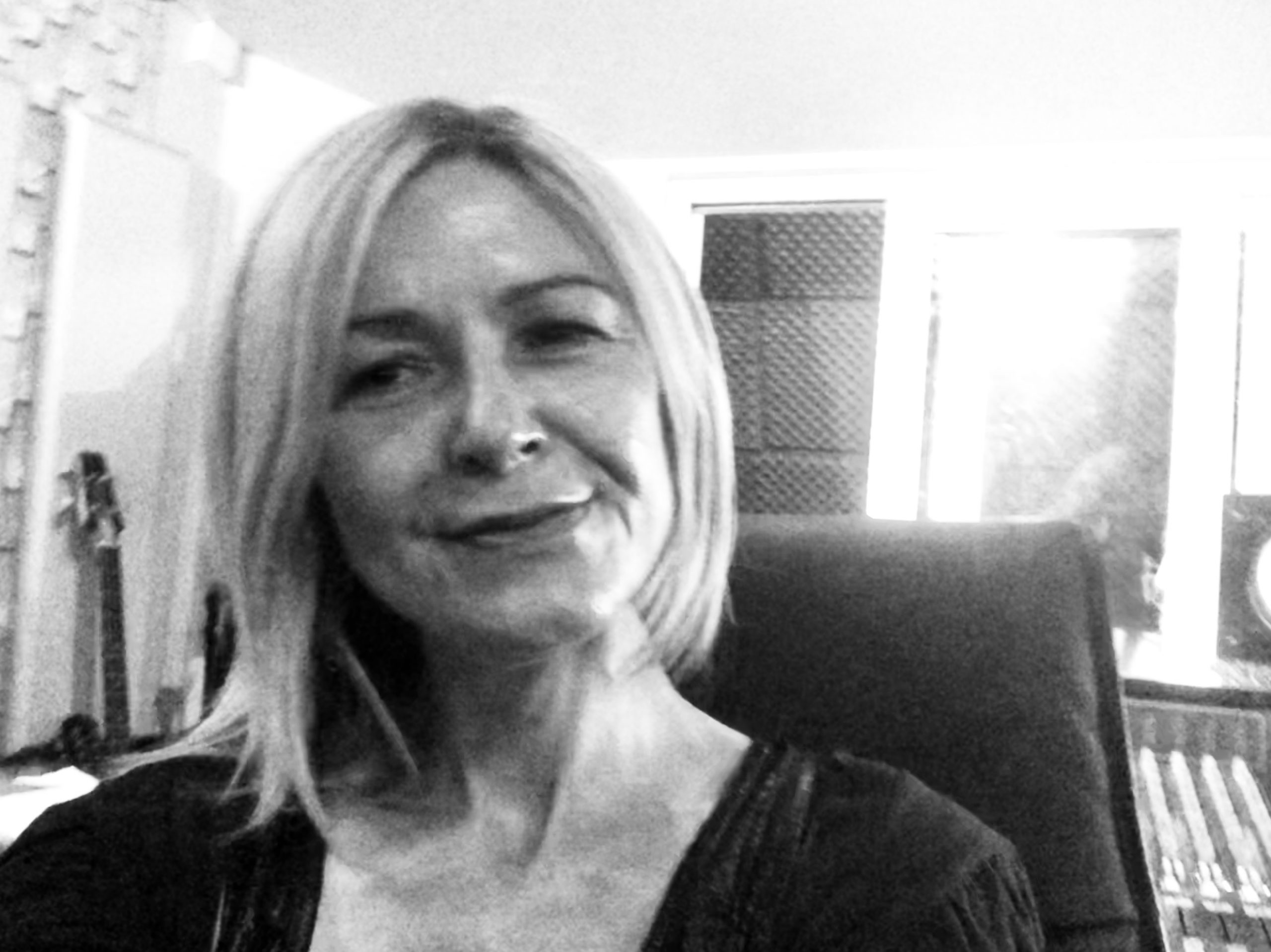 Googling ‘songwriting tips’ will give you about 2 million results in 0.42 seconds. That’s a lot of tips. And y’know what? There’s a good chance a lot of them won’t work. Of course there’s always those songwriting exercises that always work—like recording cover songs or collaborating with a new songwriting partner. But These tips are the special ones. The ones that put you and your ideas first. The ones that open up some time to really focus, experiment and make your songs work. Writing songs is a personal process. It’s all about getting back into yourself to find that song gold.

Here’s 10 ridiculous songwriting exercises to get your songs on track that our chief producer Deanna loves.

1. Play 5 Radios at Once
You might wanna do this one when no one else is home. Or at least keep the volume low. It’ll definitely cause your family to ask if everything is ok. But it really works! Tom Waits famously uses this technique during his songwriting process. He turns a couple radios on and then listens for the interesting overlaps. You’ll find interesting progressions and melodies. Think of it like ear sampling.
This type of absurd composition is a form of aleatory music—It’s music where certain parts of the composition are left to chance. It’s the perfect storm for song inspiration. If it worked for Tom Waits it’s definitely worth trying. So turn on all those radios, roll the dice and listen for the interesting overlaps.

2. Look Out The Window For a Really Long Time
The small room that I make music in has a skylight in it. The view is quite limited—just a small blue square with the occasional cloud, bird or airplane. But I think I’ve learned more about my own process from that small blue square than any guide, walkthrough, or manual could ever teach me. It lets me think clearly. It doesn’t even need to be a window either. Just something silent to stare at. Like a tropical aquarium, or a nice piece of art. These days you have to actually rip yourself out of the hyper-fast distractions that are constantly there (computer, cellphone, etc.) to find some quite silent time. Once you do you’ll get into a way better space to write some songs.
Do you think Brian Wilson composed ‘Good Vibrations’ while he was replying to an email, ordering an Uber, checking his plays on SoundCloud and tweeting about the weather at the same time? I don’t think so.

3. Don’t Talk For The Entire Day. Just Listen.
Take a temporary oath of silence. Your songwriting will thank you. A whole day might be a bit much. Besides, you HAVE to talk to lay down that earth-shattering vocal of pure genius. But It’s no secret that silence is good for you. Even an hour of silence is more than enough time to reset your brain. Whether you know it or not, talking is a huge and complex task for your brain to carry out. Putting it aside for a little while will put you in the right place to write. And during all that silent time all those deep memories and feelings will have a clear path to the top of your mind. Y’know, all those thoughts that make great songs. So take a break from the chatting and try silence for awhile. Let your brain do the talking and find all the inspiration you need.

4. Set an Absurd Time Limit
Guess what? Diamonds by Rihanna was written by Sia in 14 minutes. She put the beat on and the lyrics just flowed. It has gone platinum 5 times in the US alone. Time is a hard scale to balance. Too much and you end up second guessing everything. Too little and you get nothing done. The solution? Set a time limit. Even better, set a time limit that’s way shorter than what you normally write in. Setting slim boundaries will help you focus on what matters, write more songs, and streamline your entire process. And the more you do it, the better you’ll get. Try it out and make your songs shine bright like a… gold brick?

5. Open Your Piano Roll. Grab the Pen Tool and MIDI Scribble
My favourite feeling in kindergarten was grabbing a handful of crayons and scribbling all at once. To be honest, I’m not sure why I stopped. Well, I guess I didn’t really stop necessarily. I Just do it in my DAW nowIf I’m stuck building a beat I often open my piano roll, load up an instrument, grab the pen tool and just start scribbling down notes. After I’m done I play it back and listen for the happy accidents. Most of the time it’s 90% crapolla. But that interesting 10% is super valuable for ideas. So grab your DAW and channel your inner 5 year old every now and then.

6. Write as Few Lyrics as Possible
Here’s a really good tip if you’re stuck: GET TO THE POINT. When it comes to songwriting simple is always effective. But it’s hard to pull off. You have to be ruthless with your approach. Just ask the Beatles. Their song ‘Love Me Do’ has exactly 19 unique words in it. But it’s still one of the most iconic songs of all time. Simple is a skill that every songwriter should master. It keeps your songs relatable, engaging and catchy. Who doesn’t like a good sing along?

7. Put a Lid On It
Infinity exists. The only proof you need is a blank DAW. There’s infinite VST plugins, infinite effects, infinite processing. But infinity isn’t always a good thing. Sometimes the best way to better your songwriting is to set a gear limit. Start with a strict list of what you’re gonna use. Limit your ideas to your gear list. Ideas will take shape much faster than having to constantly decide between a million options. It might sound weird but limitations can actually make you more creative. Because you have to work with what you’ve got and bend it to your sound. Plus keeping yourself limited will give you a deeper understanding of the tools you work with because you’ll have to push them all to the limit.

8. Cut Your Lyrics into a Million Pieces
Author William S. Burroughs created the cut-up technique to help with his own writing. Except he wasn’t writing songs. He was writing books. But his concept is super effective for songwriting as well. It’s pretty simple. Just write out a bunch of words that are on your mind, cut them out and rearrange them into ideas. It doesn’t even have to be words either. It can be chords, notes, melodies, pictures or anything else that works for you. David Bowie famously used this technique to write some of his biggest hits.

9. Set up A reward system
When Brian Wilson was struggling with his own songwriting—among other things—he was reportedly rewarded with cheeseburgers for every song he wrote. Brian’s system was pretty extreme. But the concept is really smart. Writing songs is tough. Reward yourself when you’re finished. If there’s a piece of gear that you’re eyeing, or a new studio toy you want, tell yourself that you have to write 5 songs before you even think about buying it. This will give you something to work towards beyond the satisfaction of being finished with a song—which is a pretty great reward in itself.

10. The Mozart Effect
No, I’m not about to tell you to listen to Mozart and then do what he did. That would be cheating right? But there is another reason to listen to Mozart. Listening to Mozart has been studied and proven to have a positive effect on your focus. It affects your ‘spatial-temporal reasoning.’ Which is basically a fancy word for concentration. Starting your session with a bit of Mozart will put your brain into high-gear. Perfect for pumping out some quality songs. Copying a few of his phrases and melodies can’t hurt either… Just make sure you make ’em your own!

Getting Stuck Happens
Songs don’t always flow. Sometimes you have to take drastic measures to make them work. So think outside the box and and get in touch with your best possible resource for writing songs:

Yourself.
(by Rory Seydel) 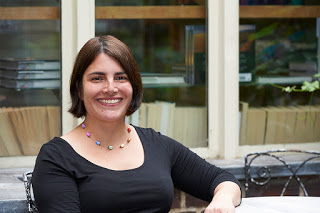 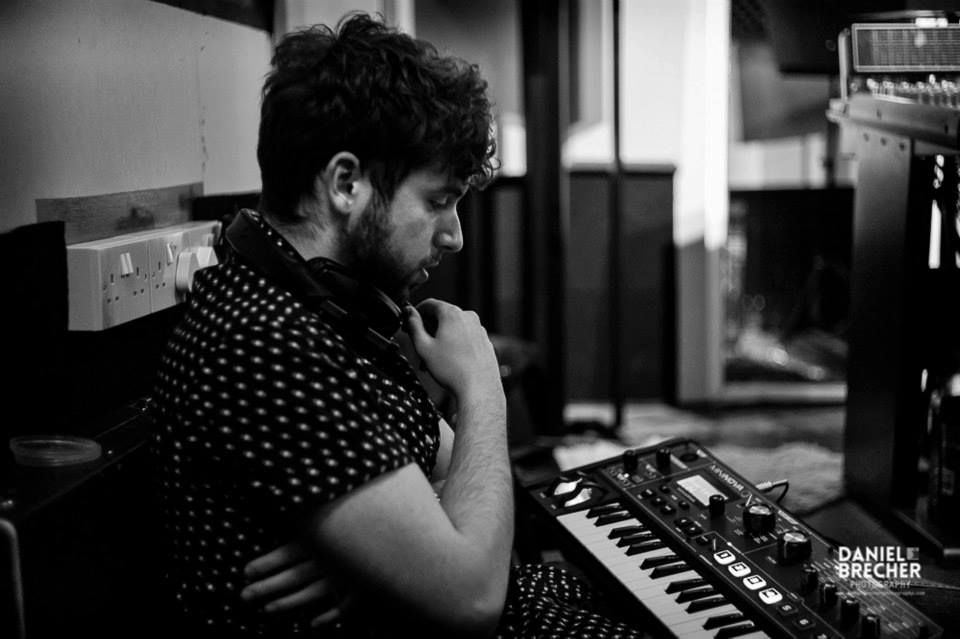 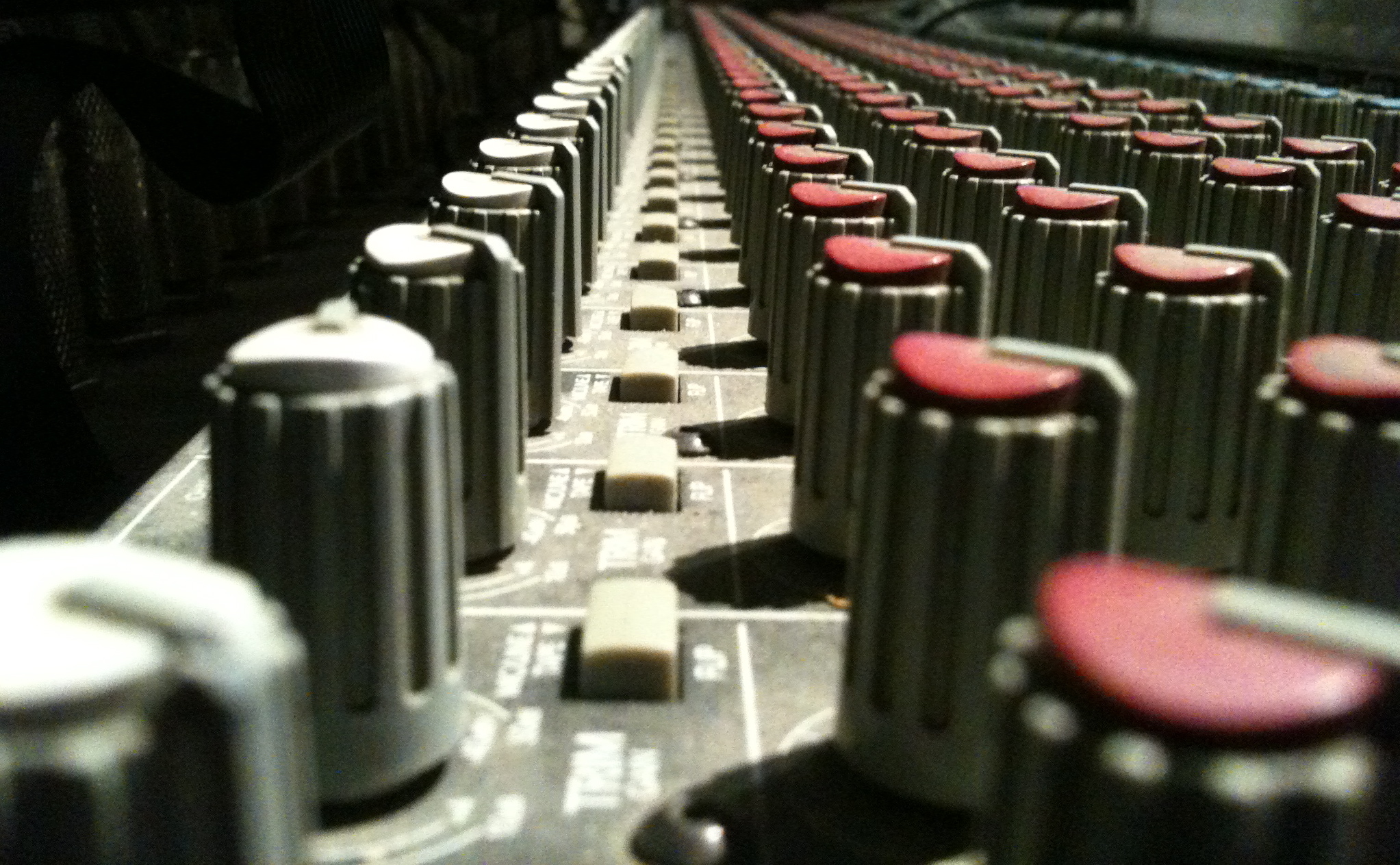